Mohamed Bouhafsi reveals he was a victim of domestic violence as a child, in bid to support those suffering the same plight in quarantine 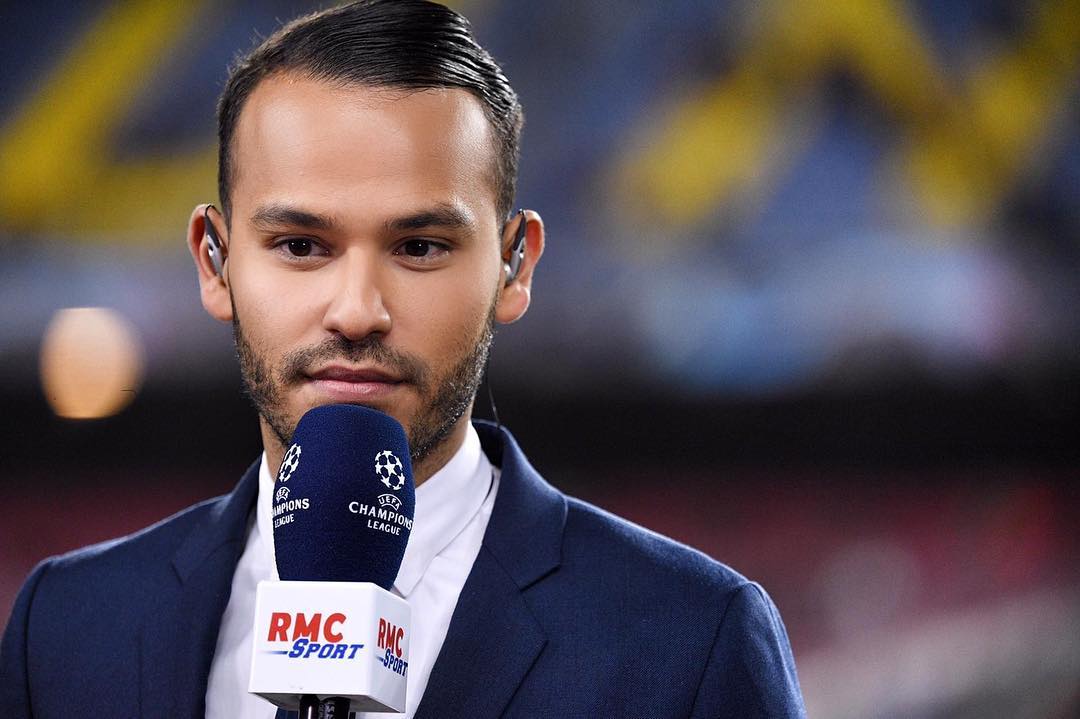 A man well-known in the European football journalism scene, Head of Football at RMC Sport and dear friend of Get French Football News, Mohamed Bouhafsi today wrote an emotional op-ed in Le Journal du Dimanche, in which he reveals that he was a victim of domestic violence as a child, in a bid to support young vulnerable people who are suffering the same plight as the world remains on lockdown.

The piece is too important not to be shared in its totality in English below:

This is the story of Daoudja, 6, who died from the blows of his father because he couldn’t do his homework. It is the story of this woman beaten in Nancy, quarantined with her executioner. So many of these painful, surreal quarantines take place before our eyes or on the other side of our walls. Yet our society experiences this lockdown with a form of opportunistic selfishness. Like a part of the French people, I have been working for several weeks at home.

I am enjoying being with my wife, I play with our dog. I chat for hours on the phone with footballers I meet every day when I do my job. I read the press, I immerse myself in the classics of my school years, Zola, Camus, Hugo. Sometimes I play Call Of Duty: I mime war behind my screen while others live it between four walls.

I was a child beaten by his father. My mother was beaten by my father. I know that romantic relationships can turn into a flood of punches and crying under the influence anger, drugs or alcohol. After a punch, there was often his guilt. Tears. His first, then mine.

This nightmare catches up with me. The stories I hear make my heart ache. A mother and her toddler are refused entry to a supermarket while violent fathers are left close to their families. We pass in front of an apartment where we hear screams, saying to ourselves it will pass… This doesn’t affect us.

Faced with the pandemic, there is a health emergency. But there is also this humanitarian emergency: protecting children from the brutality of adults. We legitimately focus on suffering in hospitals, but what about these children who are dying at home? Are they not potential victims of the virus, vulnerable and destitute? At the time of writing, they don’t have school as a place to take refuge, the outdoor centre to breathe, the friends to chat with, to forget what’s going on at home. Neither support nor escape.

Domestic violence has exploded in France: + 40.5% according to the Minister of the Interior. Everyone notes that quarantine increases the danger. This situation is intolerable, let us no longer tolerate it. Let’s be these people who will change their lives, even for a moment. The pharmacist who asks a mother if she needs help when he sees her trembling and frightened, the teacher who listens to her student on the phone and hears her suffering behind the words they are saying, the neighbour who knocks on the door behind which cries are heard, the mother of the friend who will not remain indifferent to the messages of distress that her own son is receiving.

Do something, don’t be afraid to act. Or at least alert someone to it. This is everyone’s responsibility. Call 119, send a text message to u114, for these children, for these women. Donate to the organisations – L’Enfant bleu, Putain de Guerrières, and so many others. You change, we change. “Don’t ask what your country can do for you, ask yourself what you can do for your country,” said John Fitzgerald Kennedy. Refusing to accept hearing a child die slowly in a neighbour’s house is also doing one’s duty. It’s about being united to create our world of tomorrow.

Our conscience must be on trial. The Director General of Health counts our deaths on television (from COVID-19 daily). But who counts the punches administered and received in families’ hearts? Don’t pretend that we can’t do something. Defend what we can defend, protect those we must protect.