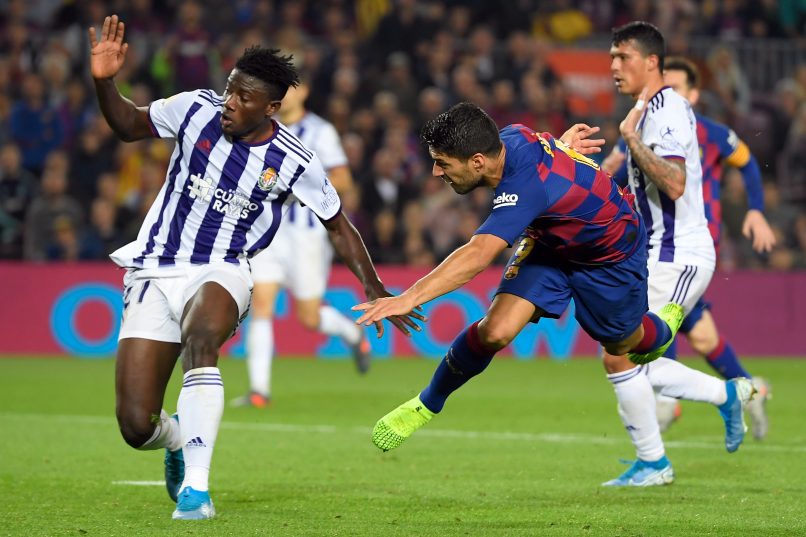 The French outlet even goes as far to say as that SRFC struck an agreement with the player’s entourage too, only for the player himself to scupper the move, being against a move to Rennes and telling his agents explicitly that he wants to join a Premier League club, in a league where he speaks the language.

Negotiations have as a result ended and Salisu will not play for the Brittany club next season.

The last few days have been unideal for SRFC, who have decided that they need to sign two central defenders this summer.

They made a contract offer to PSG teenager Tanguy Kouassi, which he has rejected in order to sign for Bayern Munich. Now that Salisu’s potential move has collapsed too, expect the Brittany club to move for Reims defender Axel Disasi.

Rennes have lost Joris Gnagnon, whose loan from Sevilla ended, and have seen Jérémy Morel leave the club on a free transfer to FC Lorient.