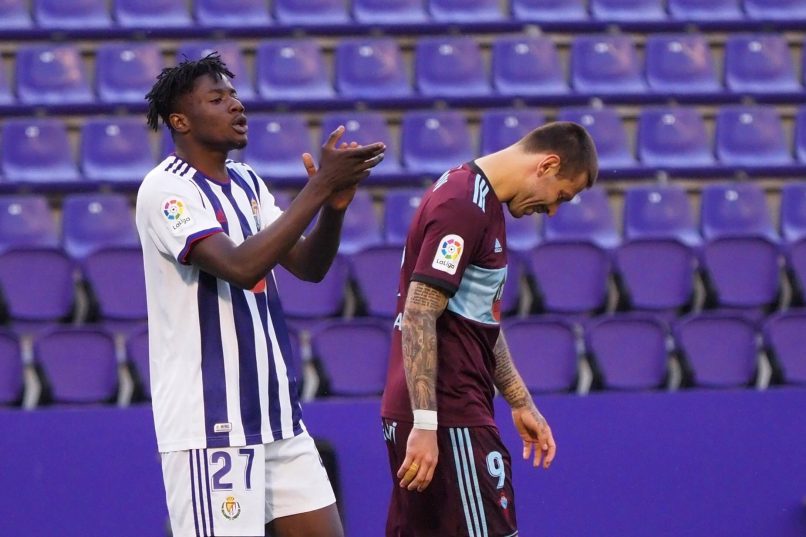 L’Équipe report that 21-year-old Ghanaian international central defender Mohammed Salisu remains between Southampton and Rennes, with Real Valladolid having two similar offers on the table for the two sides.

The player has yet to make a decision on his future – whilst his preference initially was for a move to the Premier League, Rennes have worked hard to convince him that a Champions’ League project should trump what the Saints can offer.

His entourage has also realised that obtaining a work permit for a Premier League move will be a considerable struggle. Nothing is going to happen definitively in either direction until at least 19th July, when the La Liga campaign comes to an end.