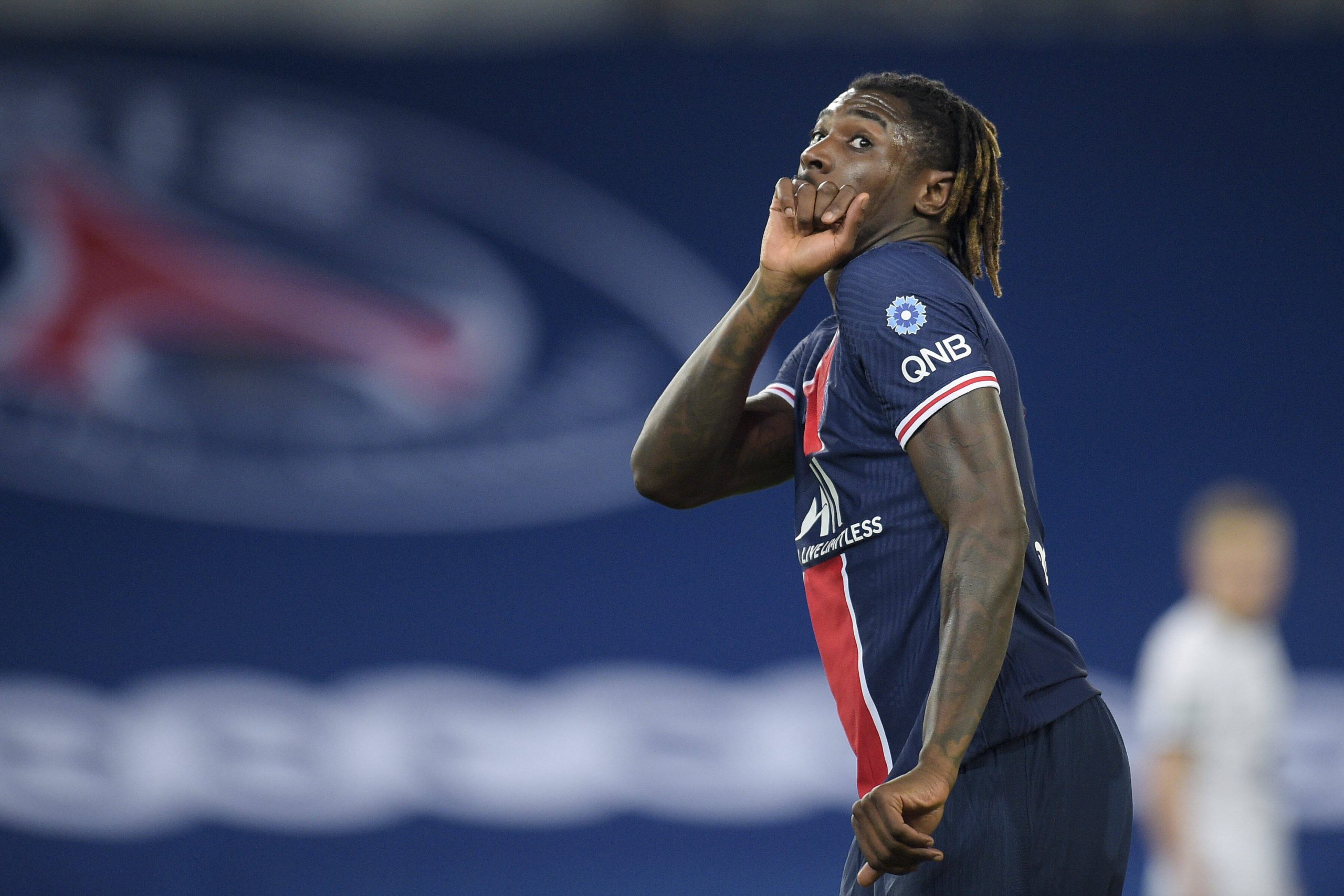 Speaking to Canal Plus, 20-year-old Italian and PSG striker Moise Kean explained how he tricked his mother into letting him play for Juventus.

“My mother wanted me to go to school, I wasn’t too much on board with that. Me and school weren’t the best of friends. For one year, my mother thought that I was going to school, but I was not going to school. Because in the morning, the pros would train, so during a year she would call me and I would say: “Yes, yes don’t worry, all is good, don’t worry.” And after that I made my debut with the pros and she saw me on the TV, she couldn’t believe it. After the game, I called her, and I told her, mum for a year I have not been going to school. Stop working and come to live with me in Turin.”