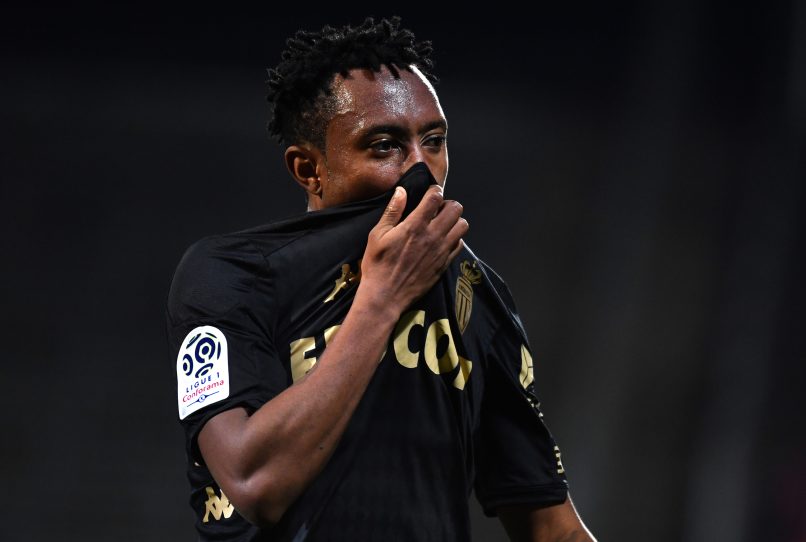 Ligue 1 side AS Monaco have today submitted a case to the CNOSF, the highest sporting authority in France, over the decision made by the LFP to extend Portuguese attacker Gelson Martins’ 6-month ban from all competitive domestic action after he physically accosted the referee during a clash at Nîmes on February 1st.

The French Football Federation’s Executive Committee decreed on 11th May that the period beginning March 13th and ending June 30th will not count for players serving time-measured suspensions.

This decision could mean that Martins will not return to domestic action until the end of November. The Principality side view this decision to be an unfair elongation of punishment for the vivacious Portuguese forward and although the LFP have not formally communicated a final decision on this matter, ASM had to initiate proceedings with the CNOSF today or else miss this particular body’s set of deadlines as it pertains to cases.