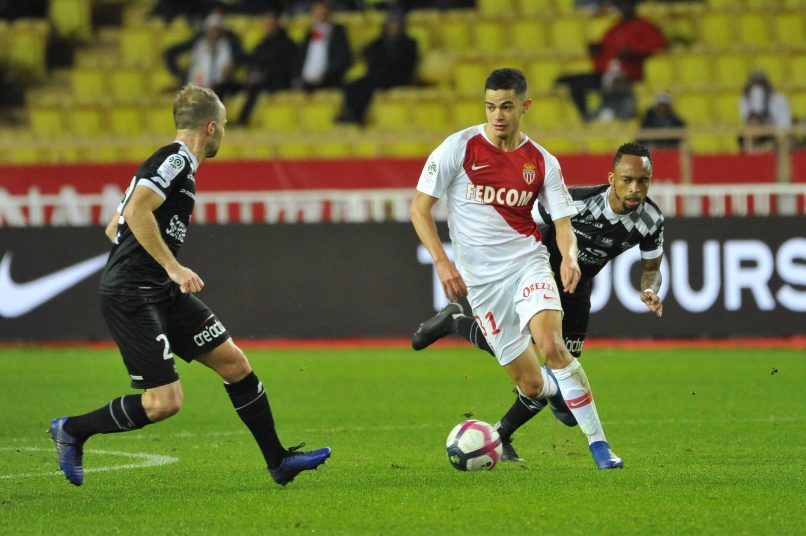 Le Télégramme report that Ligue 1 side Brest will sign 21-year-old central midfielder from AS Monaco.

The left-footer will depart the Principality outfit in exchange for between €400k and €500k, plus a sell-on percentage clause.

Faivre is due to sign a 4-year contract with Olivier Dall’Oglio’s side – he had 12 months left on his deal with ASM.

In the meantime, Brest have decided not to pursue Matthieu Dossevi, the Toulouse winger, who they were considering for a little while.