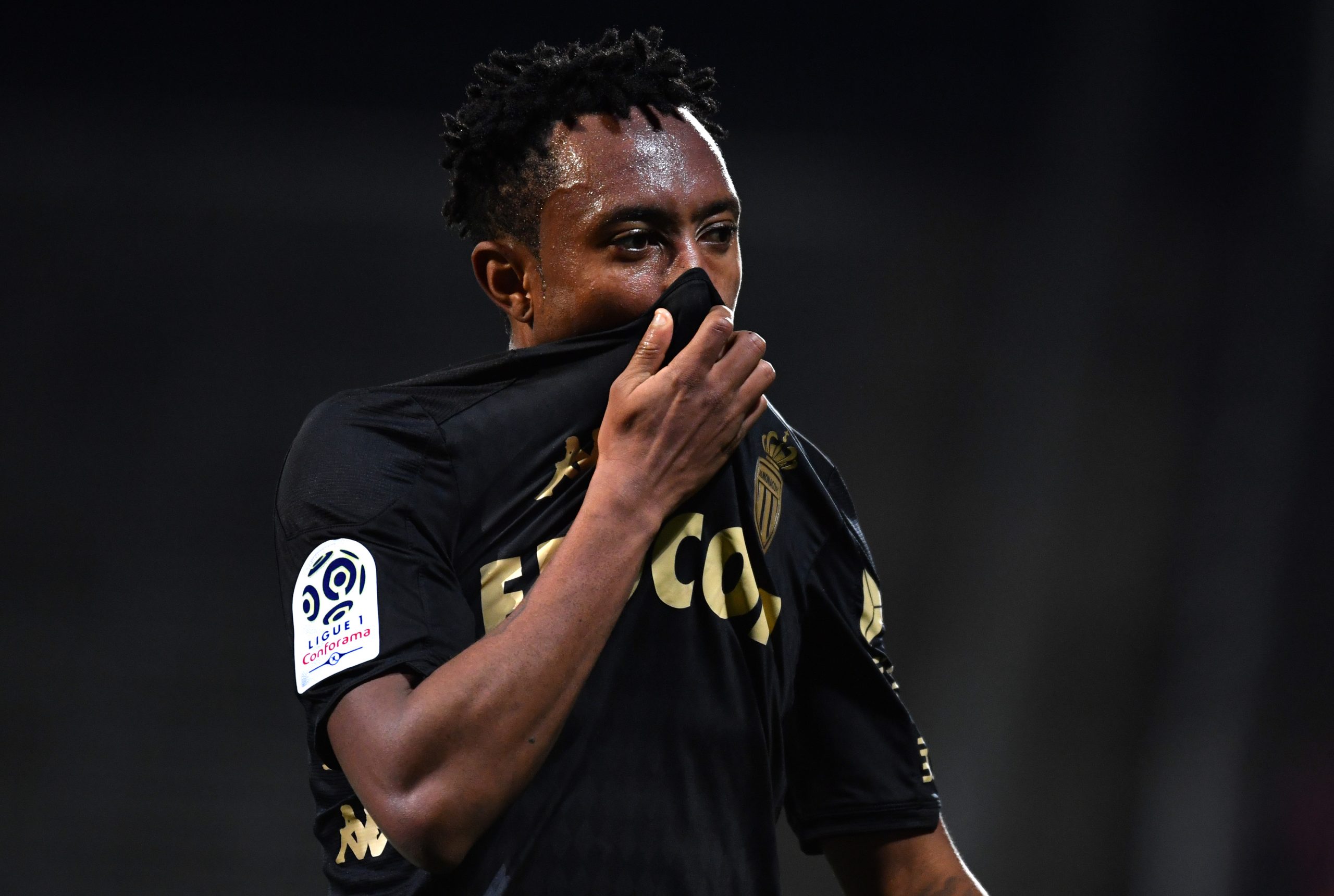 Ligue 1 side AS Monaco have won a legal battle over the suspension of Portuguese international attacker Gelson Martins, after appealing the decision to elongate the player’s 6 month ban he received for manhandling referee Mikael Lesage during a Ligue 1 match against Nîmes at the beginning of the year.

The CNOSF ruled that the FFF’s decision not take the period between 13th March 2020 and 30th June 2020 as counting towards time served for existing suspensions was invalid. Had the body not ruled in Monaco’s favour, then Martins would not have been back on the field until November.

The FFF chose not to contest this decision by the CNOSF – thus, Martins will be able to play from the first game of the 2020/21 domestic season.