Montpellier in active negotiations with Young Boys for Roger Assalé 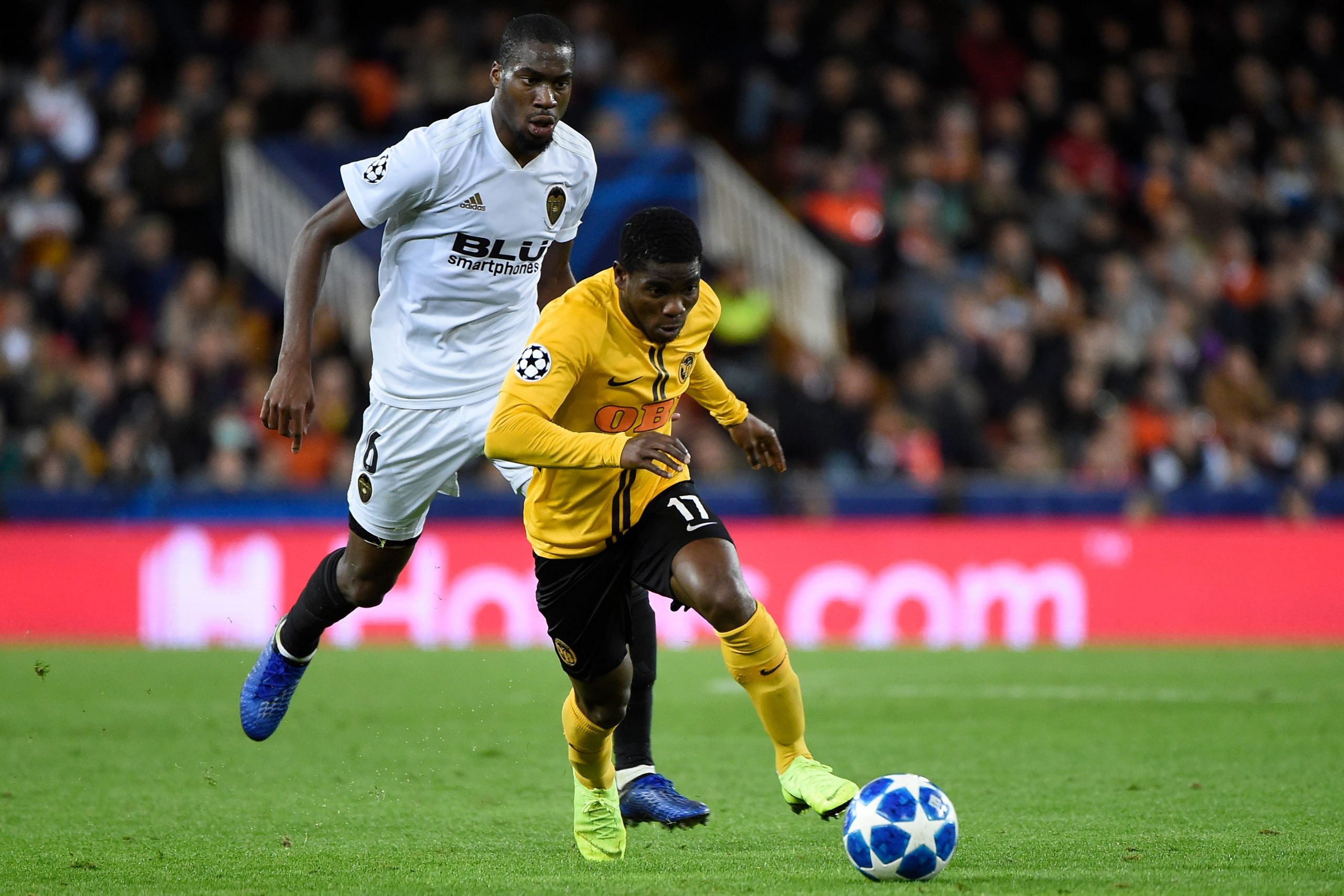 As initially reported by Eurosport yesterday, Ligue 1 side Montpellier are in continuing negotiations with Swiss side Young Boys over the possible transfer of Ivorian attacker Roger Assalé.

MHSC Chairman Laurent Nicollin has made it his January window priority to bring in a forward who can act as quality cover for his existing enigmatic strike duo of Gaëtan Laborde and Andy Delort.

Midi Libre understand that the Ivorian figures on a shortlist of three identified targets in this sector for Montpellier.

The 26-year-old has been watched closely in the past by Marseille, St Étienne, Metz and Rennes, with his agent understood to also be talking with a number of German sides. Young Boys want between €8m and €10m to let Assalé go. The Ivorian’s representatives refused to deny talks between the two clubs, but noted that there has been no direct conversations between themselves and Montpellier as of yet.

Another of the three names on Montpellier’s striker shortlist appears to be 21-year-old Gambian international attacker Musa Barrow, according to France Bleu, who is currently contracted to Atalanta.

Barrow has come on as a substitute on 8 occasions this season, but is not featuring heavily for the Italian side who are also contending with a Champions’ League run.