Morgan Schneiderlin: “Everton say training will be back on 17th April.” 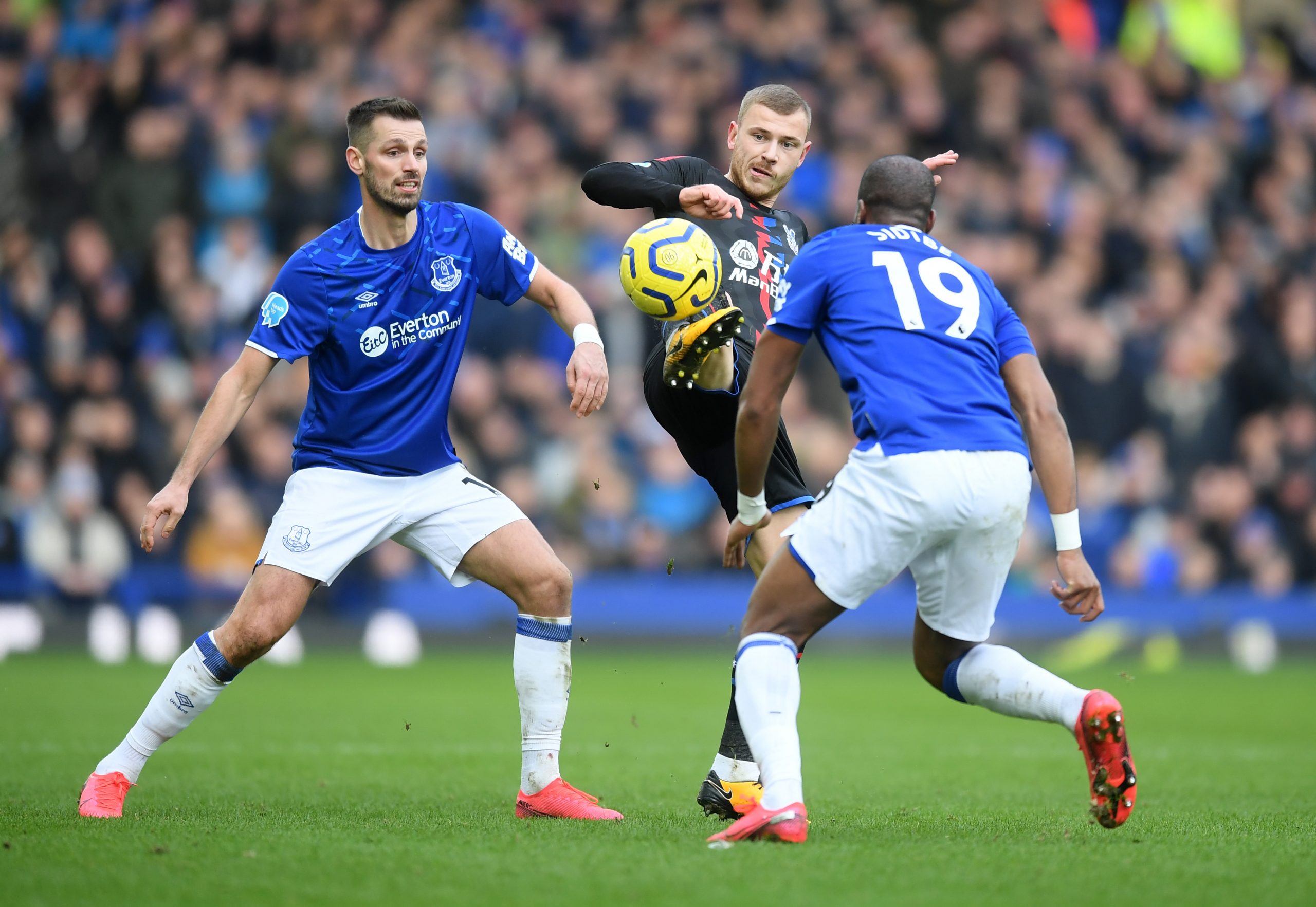 Speaking to RMC, French defensive midfielder Morgan Schneiderlin discussed the supposed lax approach taken by the British government to COVID-19 and made his predictions on when we might get football back.

“They said to me that it was a bit “relaxed,” that they (Britain) had not really understood how grave this thing is. In the end they decided. But like in France, everyone is not respecting the rules given out by the Prime Minister. It will take some time to enter people’s heads a bit. They are going to have to adapt and see that they don’t have any other choice but to remain at home owing to how serious this is.”

“They will take the best possible decision. Football comes second here. We are going to have to adapt. The club has given us the date of 17th April to come back to training. That seems to me maybe a little bit early. We are prepared to play until August if that is what is needed. I know that it will be difficult with certain players’ contracts coming to an end in June. I hope that it will be postponed a little bit longer because then I would be able to play again this season.”