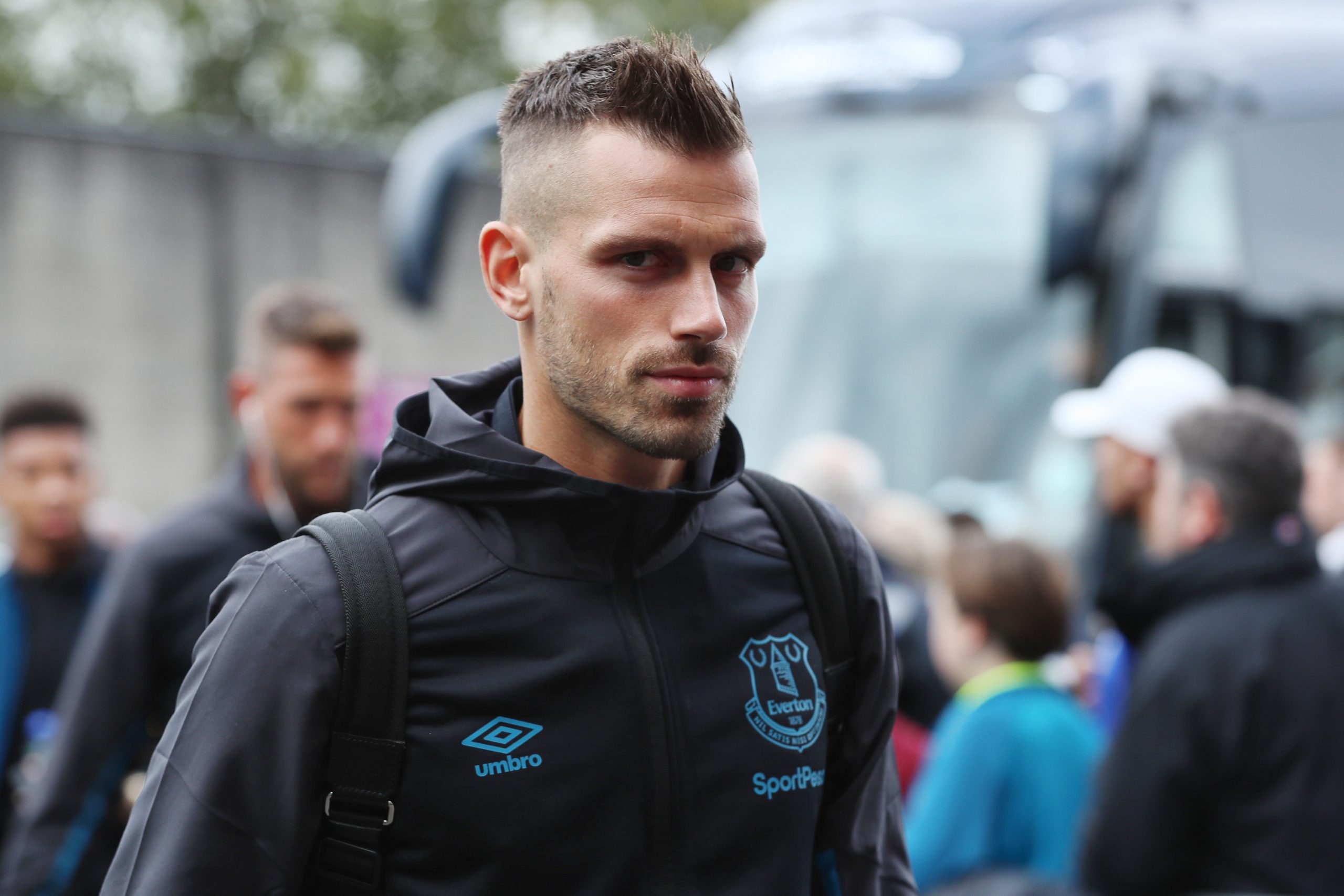 RMC Sport report that 30-year-old French midfielder Morgan Schneiderlin will arrive on the Côte D’Azur this weekend to undergo a medical ahead of a transfer to Ligue 1 side OGC Nice.

12 years after having left Strasbourg for England, the current Everton midfielder is returning to France.

With 15 national team selections, the defensive midfielder will bring much needed experience at the highest level to the club’s centre of the park.

Schneiderlin is currently recovering from a knee injury that he sustained in February.