Mourad Boudjellal agrees to take over French 4th division side Toulon, will end advanced talks to buy a Ligue 1 club 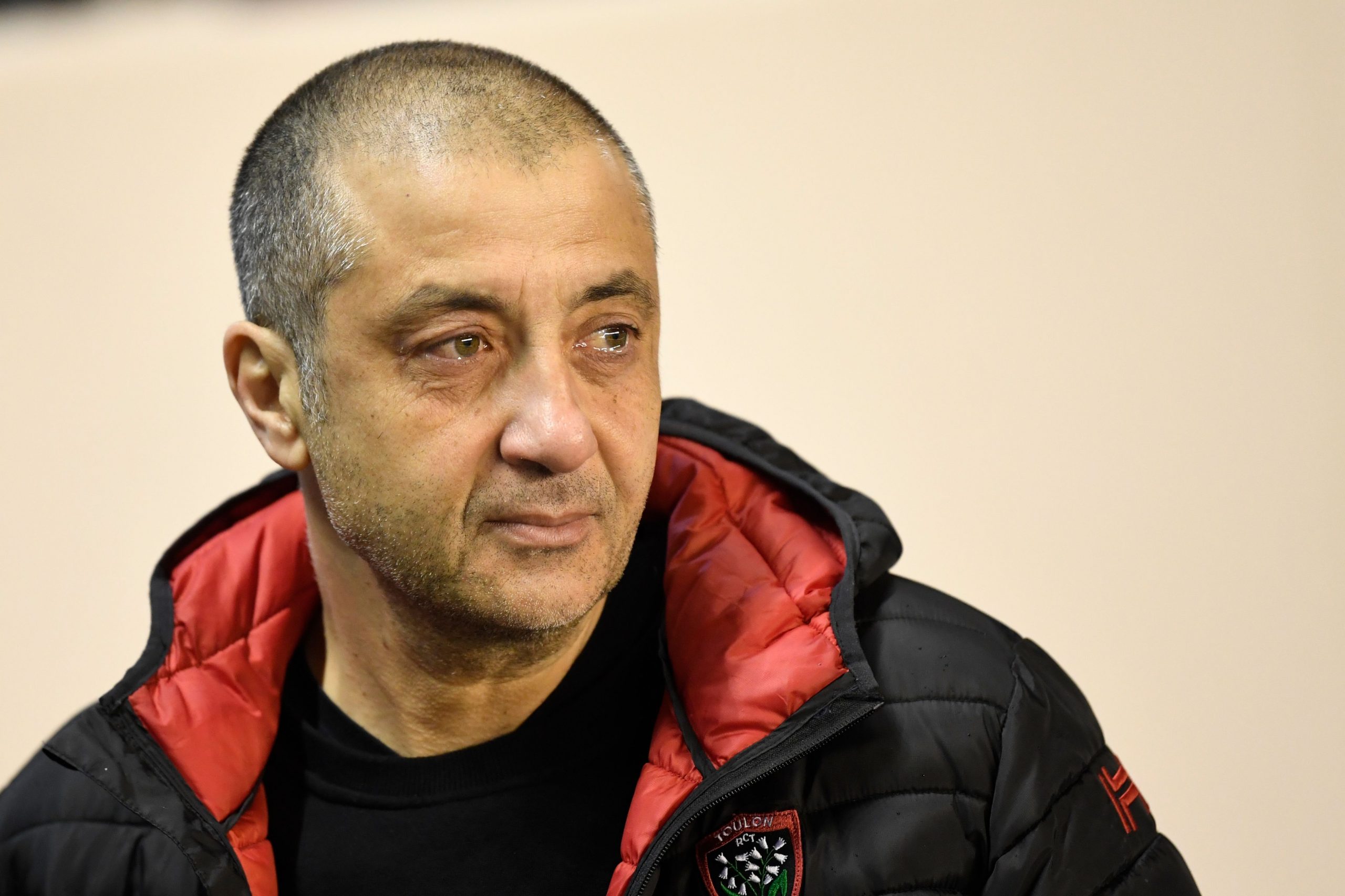 Current majority shareholder Claude Joye will retain his majority stake in the deal struck with Boudjellal, who instead will have full decision-making power on all facets of club and business activity.

Toulon mayor Hubert Falco can be lauded for the development, having brought both sides to the table at the beginning of the week, with talks first resuming on Monday after having broken off.

The agreement between the two men was reached in principle in the town hall this Friday.

Nothing is yet signed, but the contract is expected to be finalised on 26th June – Boudjellal is still seeking a major concession: the assurance of being made “over time” president and CEO, without having to go through the re-signing of future contracts.

Once an agreement is concluded, the former rugby club owner will disengage currently advanced negotiations that he is having to acquire a Ligue 1 club, sources close to the situation have told the local paper.

Boudjellal has told the media that he intends to return Sporting Toulon to Ligue 1.