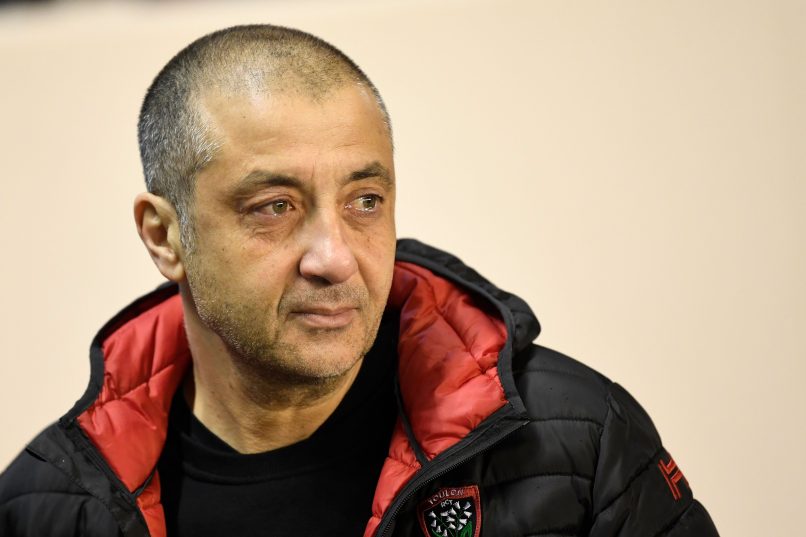 Ex Toulon rugby club owner Mourad Boudjellal is putting together a bid to acquire Ligue 1 club Marseille, according to L’Équipe and Var Matin.

The project is financed by a collection of private and state-owned Middle Eastern companies, whilst being spearheaded by a prominent Franco-Tunisian businessman.

A top M&A bank has been mandated by the project to enter into contact with Marseille owner Frank McCourt to make him an offer to buy the club.

Le Figaro claim that a group of investors deposited €700m with Rothschild & Co 2 weeks ago to be spent on Marseille should Frank McCourt accept – €300m to buy the American out, €200m to rid of OM’s existing debts & €200m for the transfer window.

Boudjellal has also been in talks to acquire French 4th division side Sporting Toulon.

Speaking on RMC this afternoon, Boudjellal confirmed the news:

“I was supposed to take over Toulon, things have dragged out, so I said I was engaged in something else. You know that yesterday I was in Paris, for a meeting, for the moment I have not received the freedom (on the footballing decision-making level that he wants to acquire Toulon), which means that I am bringing an offer to buy Marseille, with Middle Eastern funds. Private and state-owned funds involving in oil, gas, energy. And who are being lead by a very big Franco-Tunisian businessman.”

“We have mandated a private business bank, to make an offer to Mr McCourt. Everything is for sale. I was approached a little while ago, and I agreed to be part of it, because the Toulon project was not there, and so yes we have made an offer to buy Marseille. The size? When you are working with the Middle East, let’s just say it is the size to match our ambitions. The intention is to bring a Mediterranean project to OM, a very strong project. I would become the Marseille President in this project.”

“It will depend on the seller, we want things to go as quickly as possible. We have entered into the negotiation phase with McCourt. I would not be the majority shareholder, I would be president.”

The AFP have provided further details on this evolving story: Boudjellal intends to involve Louis Acariès, a former confidant of Robert Louis-Dreyfus’ in the project if their bid is successful.

The money is understood to be Saudi Arabian, but the bid is being spearheaded by Franco-Tunisian businessman Mohamed Ayachi Ajroudi. Boudjellal will not own any majority part of the club, but will fulfil the role of president if the offer is accepted by McCourt.

Boudjellal revealed in a later press conference this afternoon that McCourt will receive the first formal bid on Monday or Tuesday.