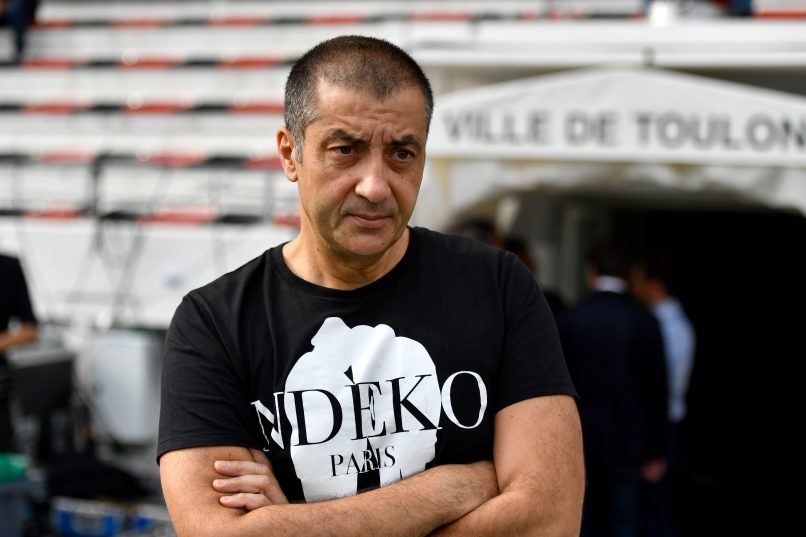 L’Équipe report that Mourad Boudjellal met yesterday evening with senior figures of multiple Ligue 1 club Marseille’s supporter groups to present them with his intended Saudi-backed acquisition bid for the club, who will formally make their offer to current owner Frank McCourt in the coming hours.

Among the groups present was the influential South Winners, represented by their leader Rachid Zeroual. The meeting occurred at the Mercure Toulon-La Seyne-sur-Mer hotel.

Zeroual’s group is 7,000 strong, making it the largest supporter group of its kind in France – Boudjellal has been in talks with Zeroual since the beginning of May, and the pair had held multiple Zoom calls already.

A coincidence or not, the South Winners were particularly aggressive towards the current owners in the most recent meeting with the club board, notably on the matter of future season-ticket holding plans.