Moussa Dembélé: “I am a Lyon player & I will remain so until the end of the season.” 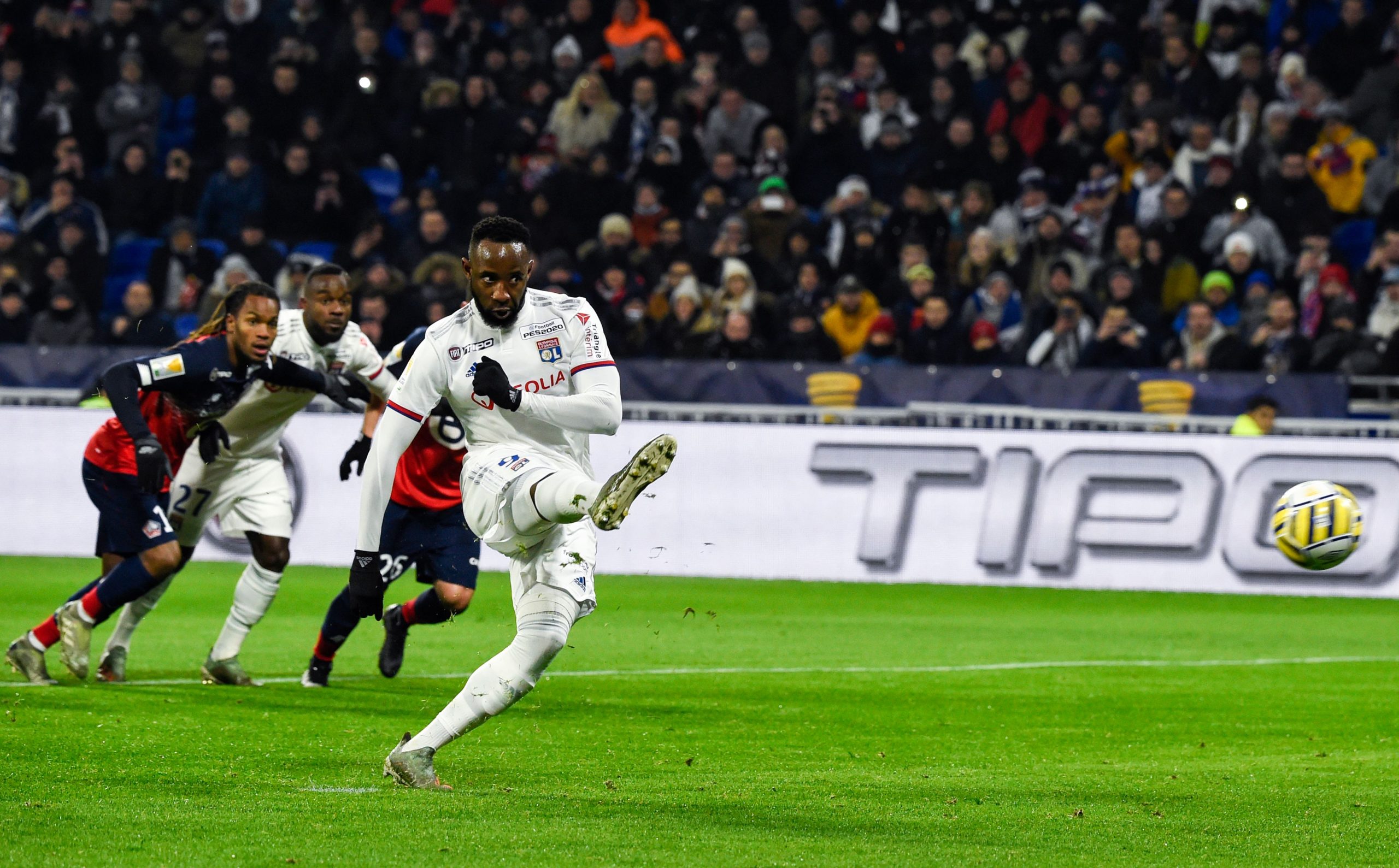 “I am a Lyon player and I will remain so until the end of the season. I do not think that there will be a departure this winter. Lots of things are being said. It is up to me to ignore that and remain concentrated on the pitch.”