Moussa Dembélé previews Bayern game: “Football is football. I don’t know why we should be scared.” 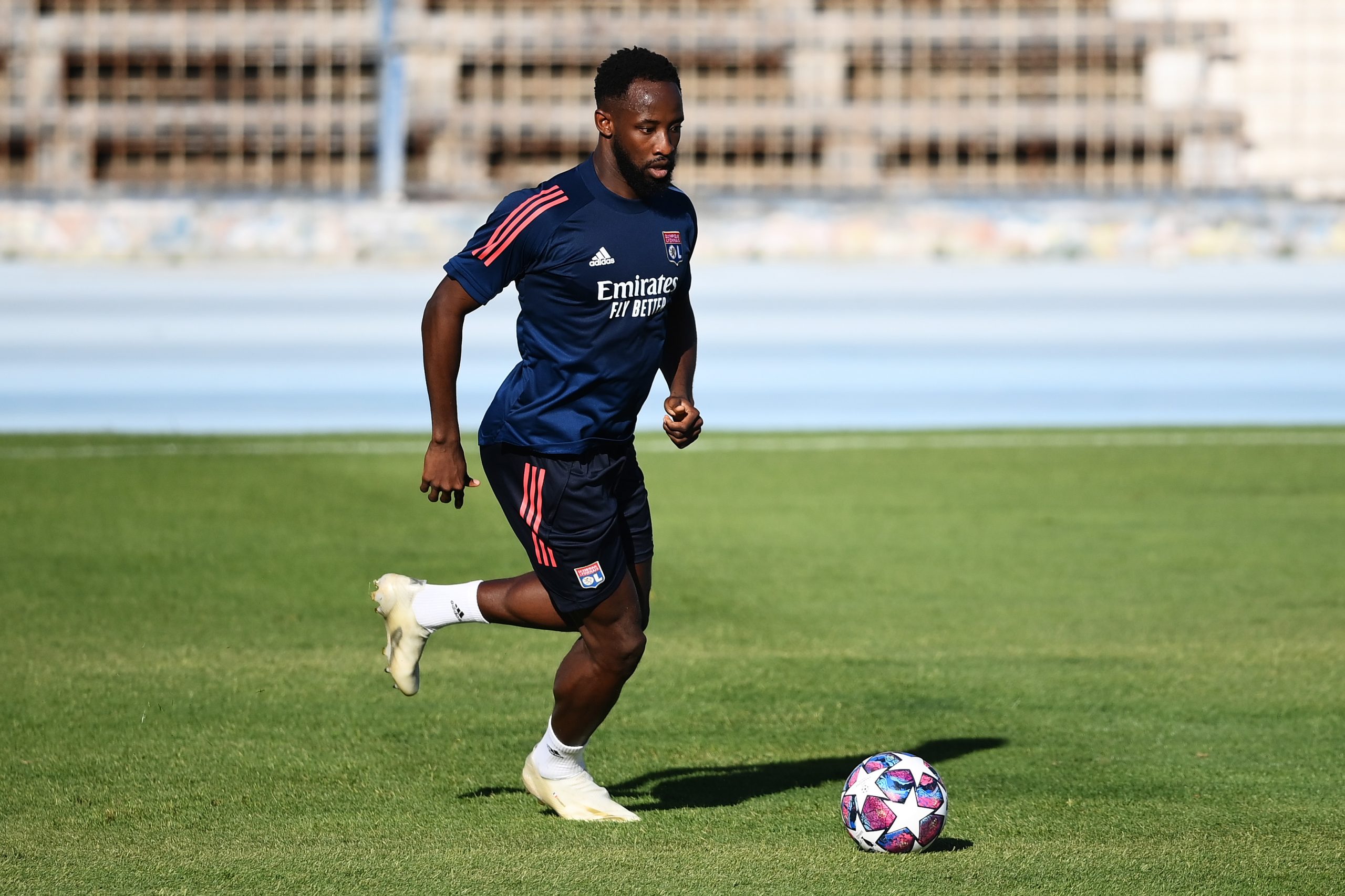 On the match vs Man City:

It was a good game. The important thing was that we needed to qualify, that we did qualify and we succeeded. We produced the necessary performance and now that the game is gone we are concentrated on the semi-final.

On whether he is apprehensive about the Bayern Munich match:

Football is football. I don’t know why we should be scared. Of course they are a great club, a great team. They play great football as we saw against Barcelona, but there is no special pressure no, no special pressure. They have their qualities, we just have to go on the pitch and give everything. We will see at the end of the match where we are. It is up to us to play on our qualities. At the end of the day, it is just football.

On Lyon being labelled as outsiders:

I don’t know that we necessarily prefer this tag, but we don’t have a choice. So we are maybe outsiders, but we have proven that we have a great team and have no reason to be jealous of others. The most important thing is to take it game by game, be concentrated on the pitch and see what happens at the end of 90 or 130 minutes. 130 minutes? 120 minutes I think.