Moussa Diaby on Dortmund-PSG clash: “I don’t think PSG will have any trouble.” 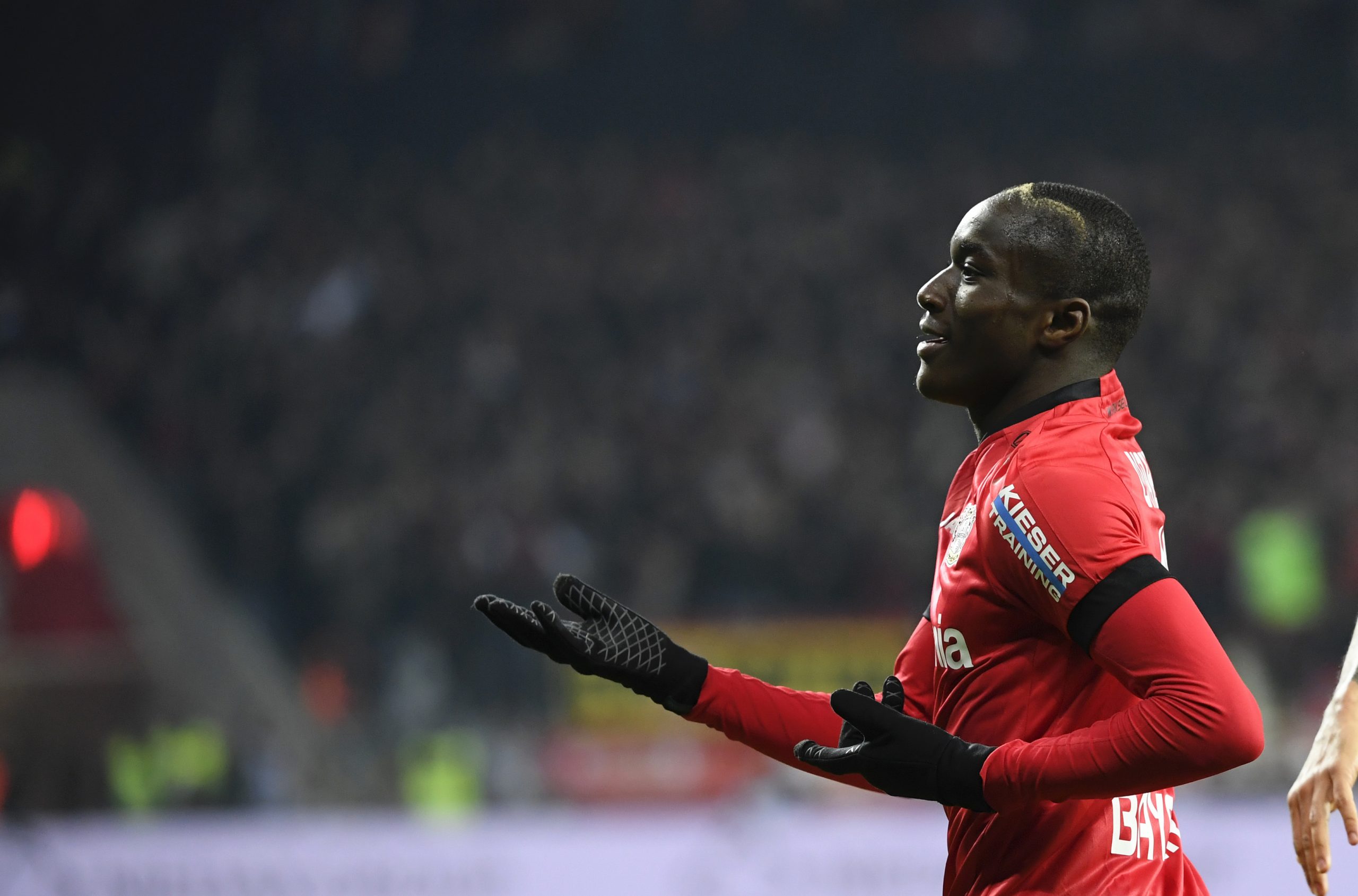 Speaking to Canal Plus, Bayer Leverkusen’s French winger and ex-PSG player Moussa Diaby was asked to make a prediction for the upcoming Champions’ League clash between PSG and Borussia Dortmund.

“I don’t think that PSG will have any trouble. PSG have a great team, with some very good players and lots of quality. If PSG plays the match at 100% like they are used to doing, I think that they will not have any difficulty in winning this match. I think that this is the year for PSG.”