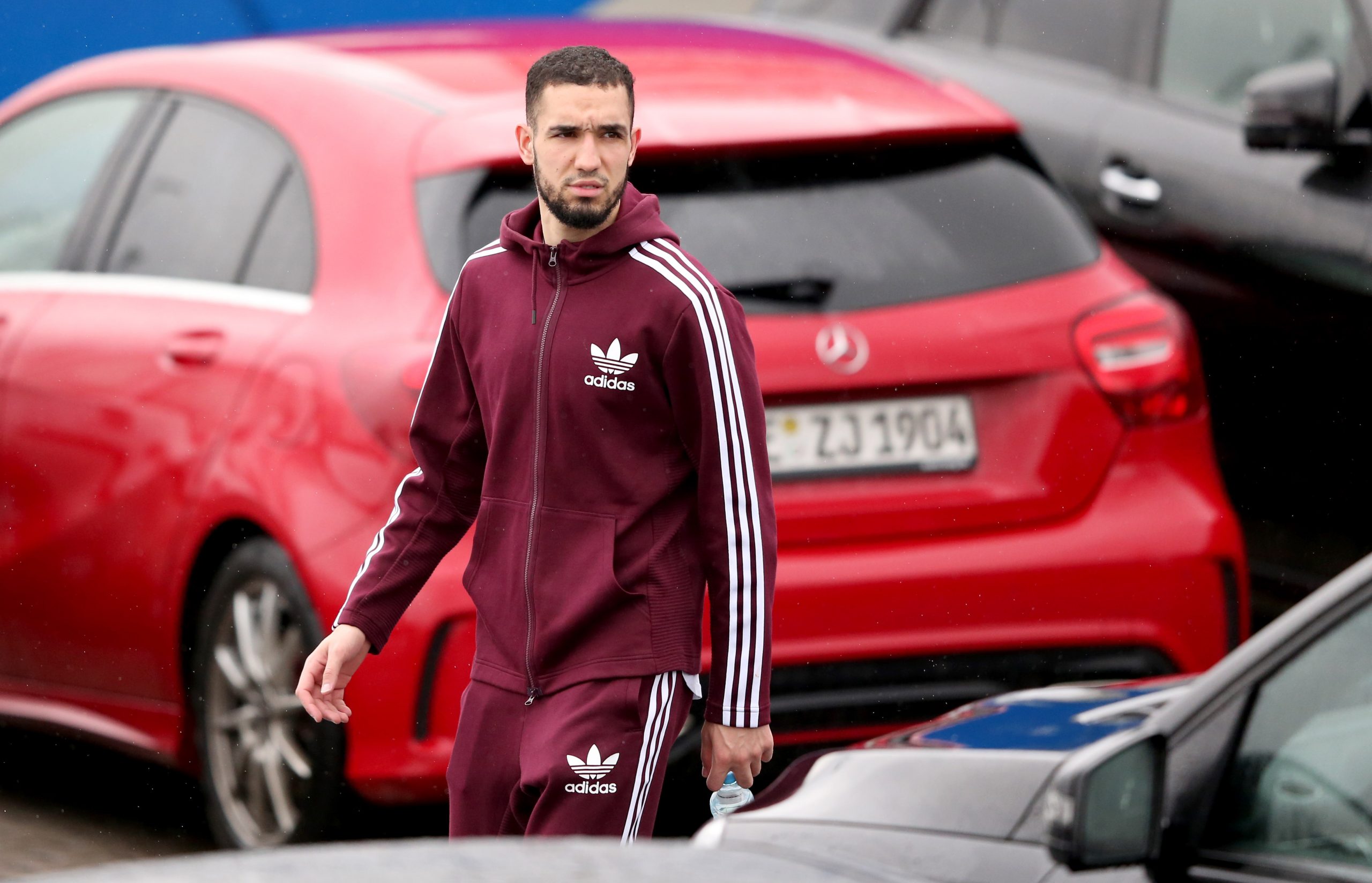 Schalke 04 midfielder Nabil Bentaleb is desperately seeking a January window exit door as he remains frozen out of the Bundesliga side’s squad since he was first discarded in mid-April last year following a training ground incident.

Our colleagues at Foot Mercato report that Bentaleb’s January window priority is either a return to Ligue 1 or the Premier League.

S04 have no intention of retaining a player that they bought for €22.5m two-and-a-half years ago, and would prefer to sell him this month but are also open to a loan with option to buy if the eventual possible fee is considerable enough.

Crystal Palace are amongst several English sides interested in a deal, alongside two French clubs whose names have yet to filter through. In Italy, AC Milan have also placed the Algerian on their shortlist.