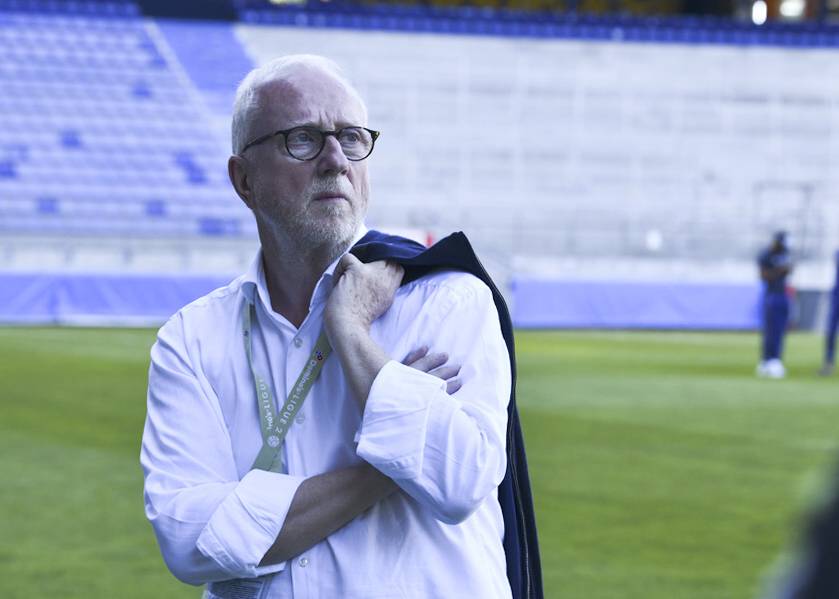 L’Ést Republicain report that Ligue 2 side AS Nancy will lose one of their most promising current youth prospects, in the form of 18-year-old striker Gauthier Ott, who has decided not to sign a professional contract with ASNL, with his current deal expiring at the end of the month.

He has rejected the three year professional deal offered to him by the French club. When he was approached by the local outlet about whether or not he would take Nancy’s offer, he responded that he was with his family and that he would quickly provide the outlet with a response – he never did.

Ott has instead accepted an offer from Gladbach, who he will join at the beginning of next month – despite multiple attempts from Nancy President Rousselot to reason with him, Ott has decided to move to Germany.

Rousselot did not take kindly to the situation, telling the outlet:

“I am disgusted. We fail to protect our youth academy. We put a lot of money into the centre. We will have to sit around a table and ask ourselves the right questions.”