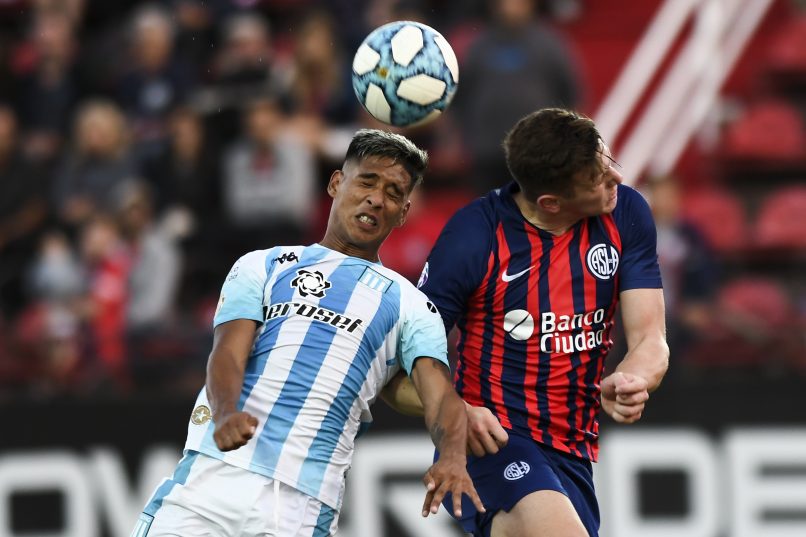 L’Équipe report that Ligue 1 side FC Nantes have had a €3m proposal for 21-year-old Argentinian centre-forward Adolfo Gaich rejected by his current club, San Lorenzo.

This athletic forward is one of the most promising young attacker’s in his country, but San Lorenzo are seeking at least €7m or €8m in order to allow for the player to depart.

Owing to the considerable gap between what is being demanded and what Les Canaris currently seem to value Gaich at, FCN have moved on to other targets.