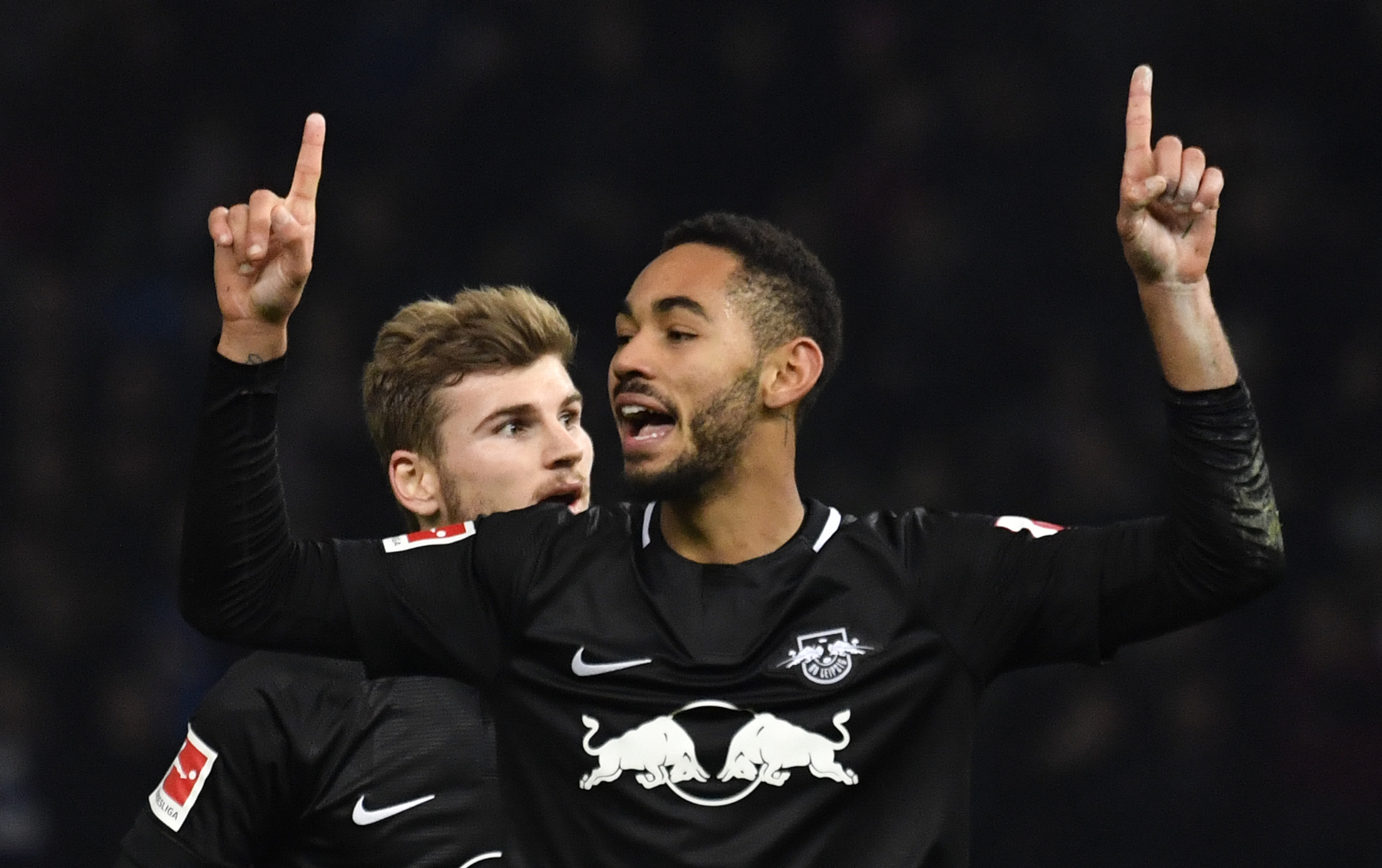 Ligue 1 side Nantes have joined fellow French top flight club St Étienne in race to acquire RB Leipzig’s Brazilian attacker Matheus Cunha on loan this month, according to our colleagues at Foot Mercato.

The 20-year-old has not featured prominently for the Germans this season, where he is under contract until 2023.

ASSE are in continued discussions with RBL and the player’s agent about facilitating a deal, but have been joined in this endeavour by Les Canaris, who have now also formally informed the player’s entourage of their interest in a loan deal.

There are two clubs in Spain who are also interested, but for the moment Cunha has yet to make a decision.