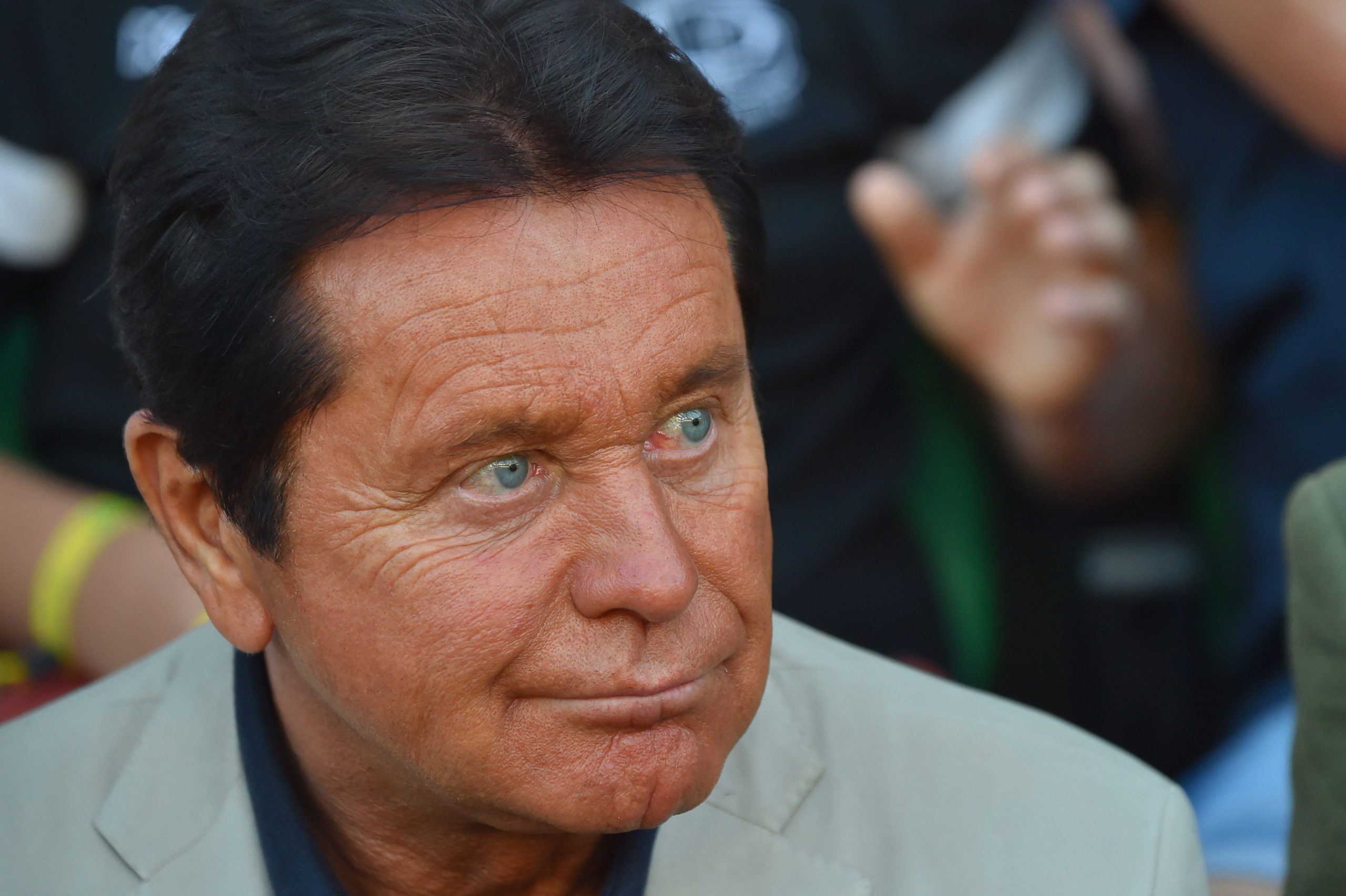 Speaking in an interview with Ouest-France, Ligue 1 side Nantes’ owner and president Waldemar Kita confirmed that he would be providing all club employees with fully paid leave from work amid the ongoing COVID-19 saga.

“As I have said to each and every one of them, if you need to stay home to look after your children, no problem. Family is the priority. Everyone will receive their full salary. We will sort it out. People need to feel comfortable. I am not going to talk about financial performance and say instead that the health of people is the priority. I don’t want to talk about what happens next, we will adapt week by week, day by day. And at the moment that the virus stagnates, perhaps we will be back in action, in the image of China right now. In one, three or six months. We will adapt. This season could very well be prolonged until the end of June. The priority is to first respect the health rules. That is what I informed club employees of, first the guys on the football side, then the administrative personnel.”

“I have had the opportunity to work in the medical world (owning a viagra business), and it became clear very quickly to me that this virus was going to take on considerable proportions. At the beginning, people thought I was crazy, people were saying, why is he getting worked up like this. Today, my phone does not stop ringing, but I don’t take any pride from that. I just wanted to say that football, TV rights and money are not the priority ahead of the human race.”