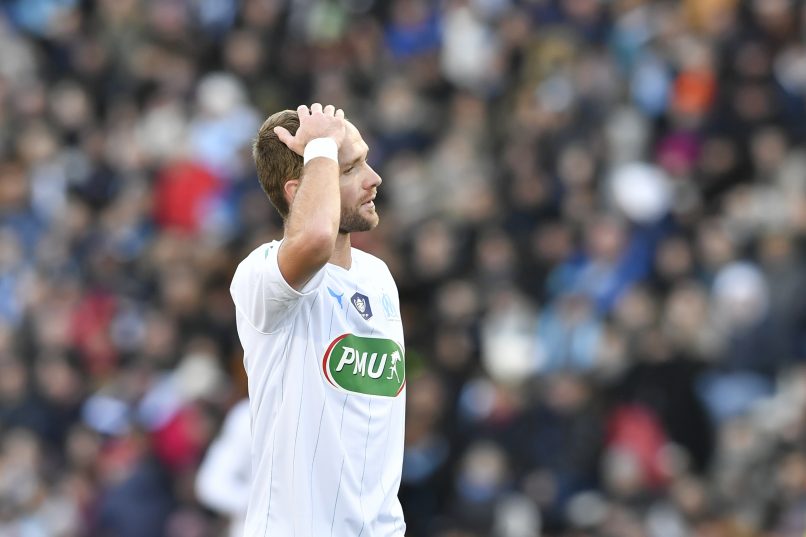 Ligue 1 side Nantes continue to seek to land a striker before Monday’s deadline and they have recently had their sights on Marseille man Valère Germain, who they were already rebuffed by at the beginning of summer.

FCN’s new strategy is to offer him a long-term contract, but barring an incredible u-turn, the ex-Monaco man and 30-year-old will not be joining Les Canaris.

He is loyal to the same position that he took at the beginning of this window – German has decided to stay with Marseille this season to compete in the Champions’ League. In a year’s time, he will be a free agent and join any club of his choosing.