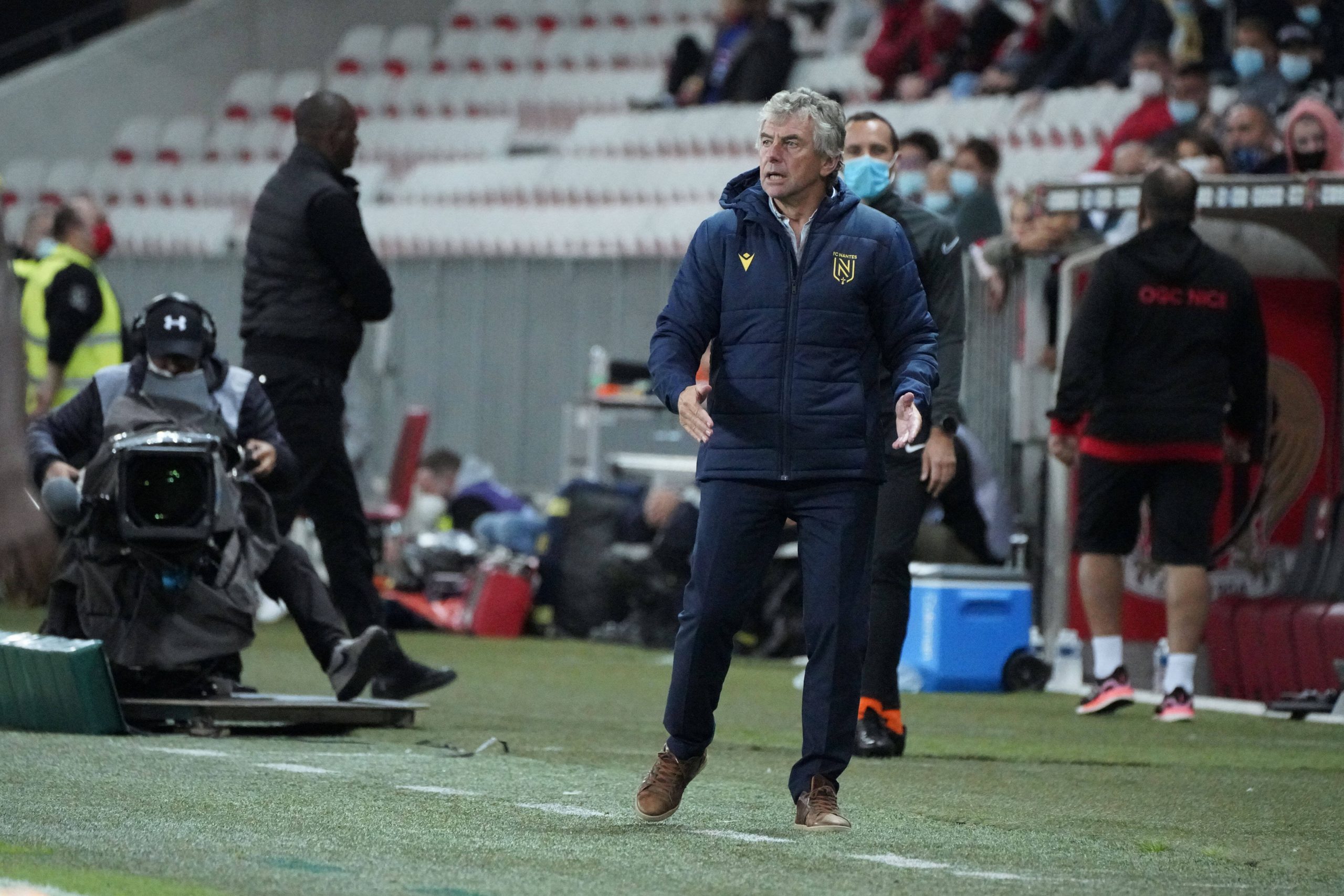 20 Minutes report that Ligue 1 side Nantes on Tuesday morning sacked their manager Christian Gourcuff, after the experienced French tactician had been at the club for a little under 18 months.

The 4-0 home defeat to Strasbourg was the tipping point for eccentric president Waldemar Kita. Patrick Collot, a revered coach in the world of French football and who had been Gourcuff’s assistant, will take interim charge until the winter break.

FCN sit 14th with just 5 wins in their last 23 matches in Ligue 1. This is the 17th sacking of the Kita reign, which has lasted 14 seasons.