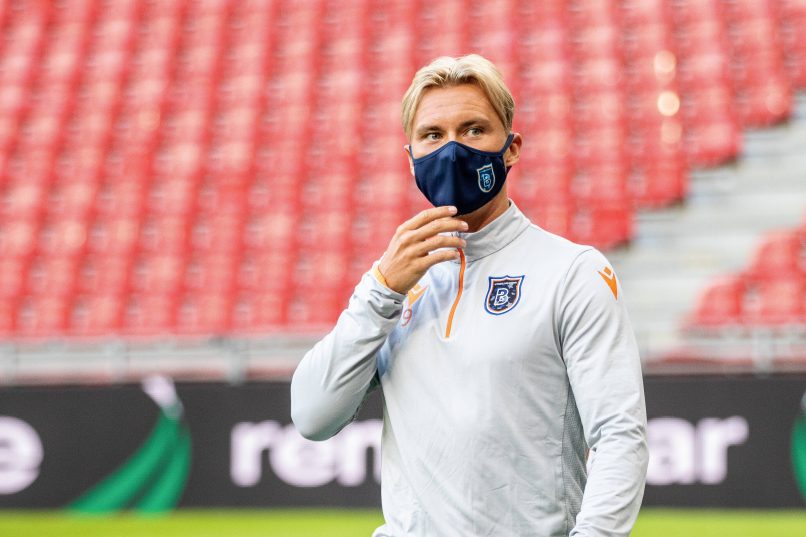 20 Minutes report that Ligue 1 side Nantes continue to scour the striker market for a transfer window signing and that manager Christian Gourcuff’s focus is now on a possible deal with Istanbul Basaksehir for 28-year-old Norwegian international forward Fredrik Gulbrandsen.

Les Canaris sources have confirmed that the manager is very keen to land the forward who is under contract with the Turkish 1st division side until June 2022. Last season, he made just 9 starts but scored 3 goals and came up with an assist for good measure. He also played a handful of Europa League matches.

Antonio Colak was a player that FCN had talks with last week, and things are not dead yet on that front either.

Brazilian striker Lincoln (Flamengo) was also a target, but talks are believed to have completely faded from relevancy.