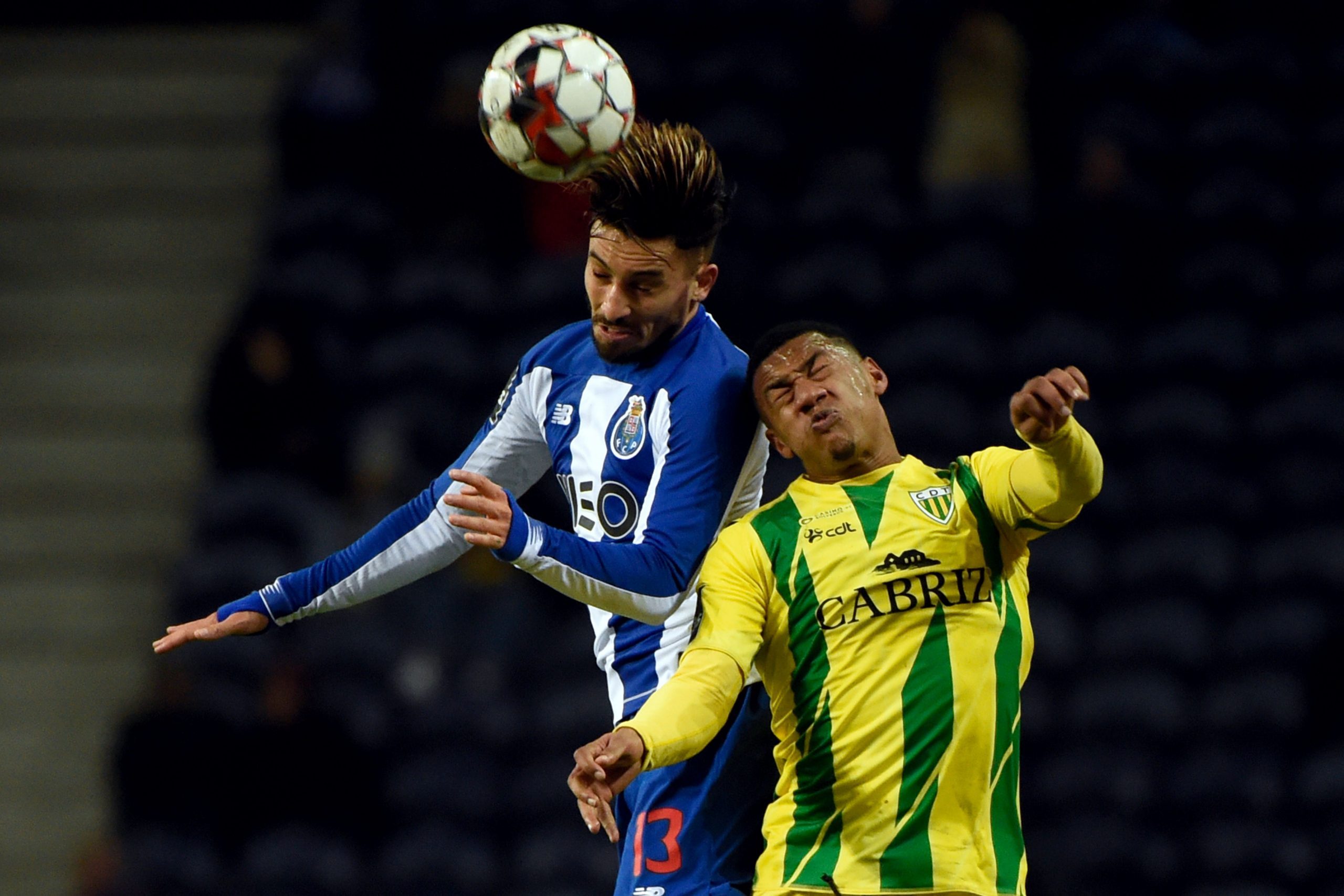 Our colleagues at Foot Mercato report that Nantes had ben in negotiations with Portuguese side Tondela about the possible signing of 23-year-old Moroccan right-back Fahd Moufi.

After losing out to Granada for Dimitri Foulquier, Les Canaris still intend to strengthen in the right-back position this January.

This player, whose contract with Tondela is due to expire at the end of the current campaign, spent his youth career at Lyon. The deal was close to completion before coming apart by the seams for a so far unclear reason.

Les Canaris, who still absolutely want to sign a right-back, may turn to infamous agent Mogi Bayat, who runs the Belgian market and who has a close relationship with owner Waldemar Kita.

Bayat was responsible for the first January arrival of note this month at Nantes in the former of striker Renaud Emond from Standard Liège.

Layvin Kurzawa has rejected an offer from Inter Milan