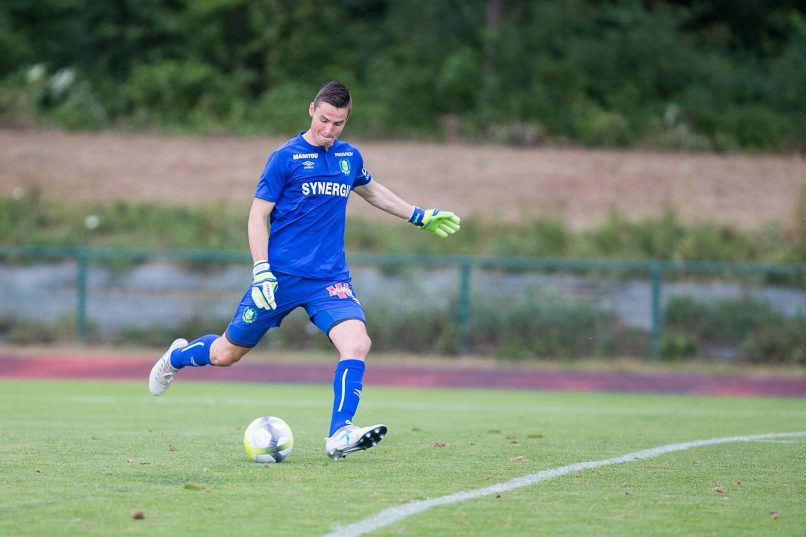 This move would see Denis Petric take the second-choice shot-stopper spot for Les Canaris for the 2020/21 campaign, with Olliero having previously been seen by Nantes staff as a viable contender against the ex-ESTAC Troyes man for that position.

Olliero has been at Nantes since 2013 when he joined from La Rochelle, having spent 6 months on loan at Niort from January 2018.

In 2019/20, Olliero made just two appearances for Nantes, both coming in the Coupe de la Ligue.