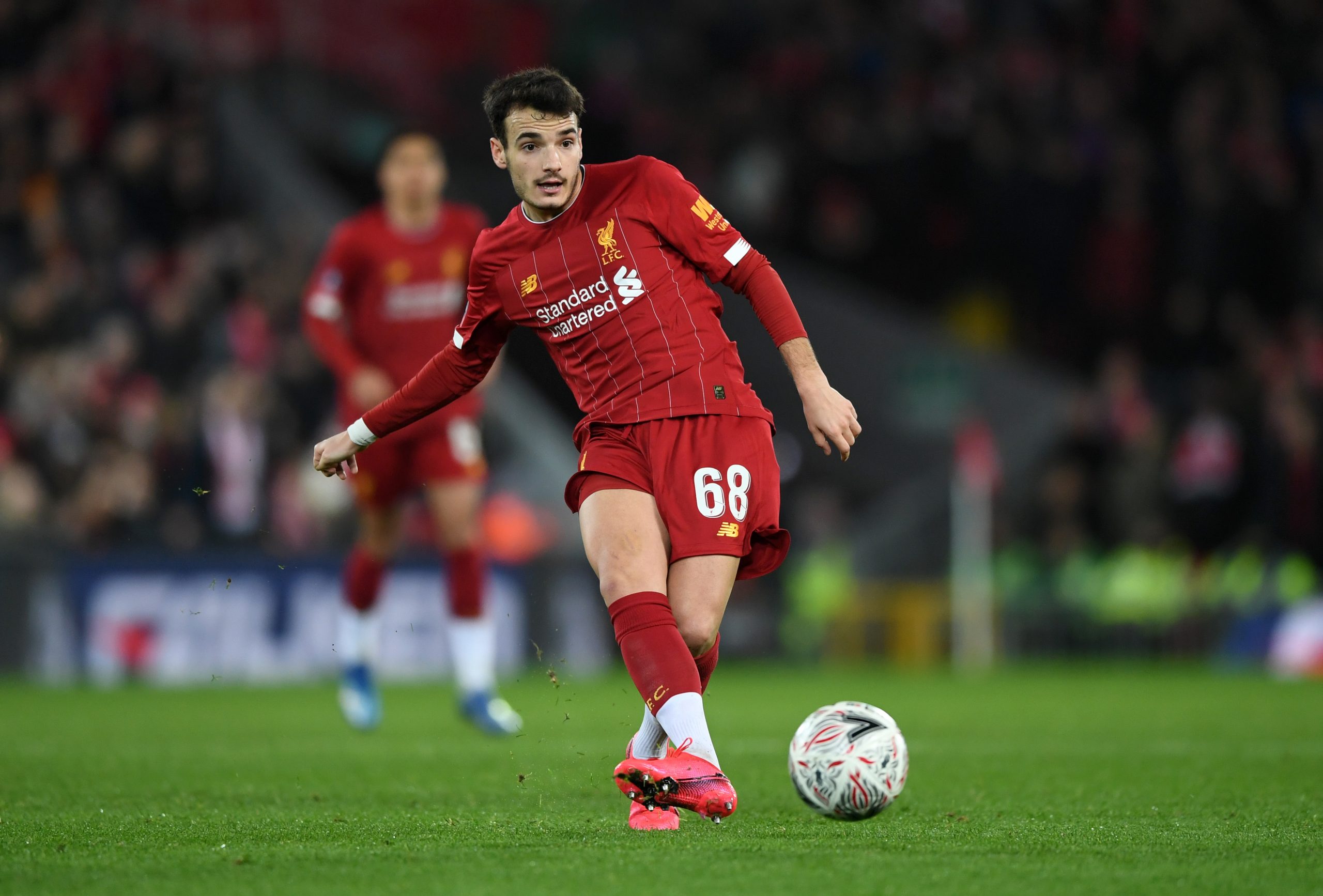 Our colleagues at 20 Minutes report that Ligue 1 side Nantes are poised to welcome 22-year-old midfielder Pedro Chirivella on a free transfer from Premier League leaders Liverpool, with the deal expected to be formally concluded on Monday or Tuesday.

The Spaniard joined LFC at the age of 17 from Valencia, but never managed to break into Jürgen Klopp’s set-up. He did make three appearances in the FA Cup this season, but is poised now to sign a 3-year contract with FCN.

He has also experienced a number of loan spells, including with Dutch sides Go Ahead Eagles and Willem II, as well as in the Spanish second division with Extremadura.

PSG want to keep Mauro Icardi, who has agreed a provisional contract with the club