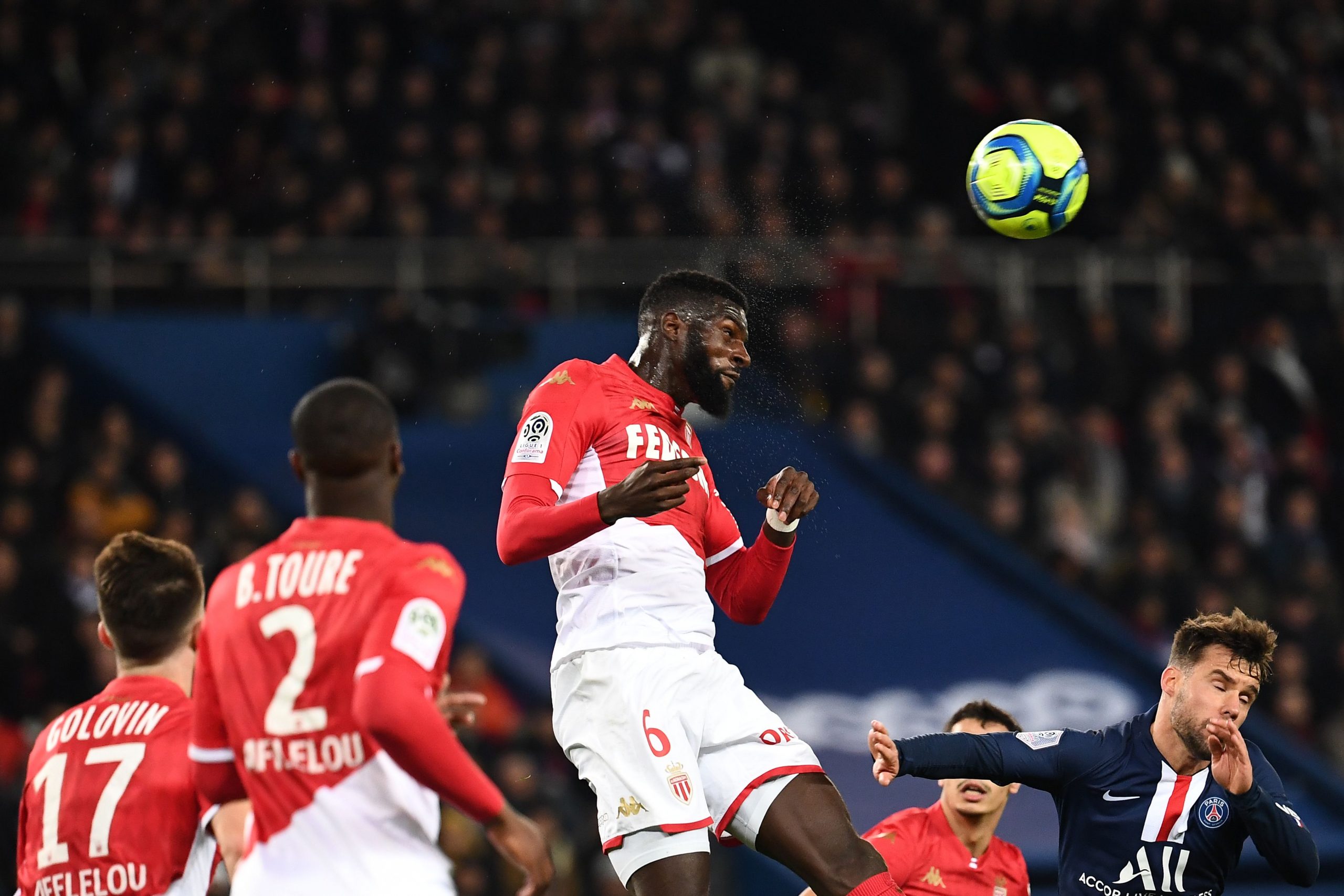 Our colleagues at Foot Mercato report Napoli have entered the race to sign 26-year-old Frenchman Tiemoué Bakayoko from Chelsea.

Under contract with the Premier League side until June 2022, more options are emerging for the player in recent hours, despite PSG having been in talks with Chelsea for several weeks over a €3m loan with a €30m to €33m option to buy.

However, not everyone at PSG is fully behind a deal for Bakayoko, as he is not a typical defensive midfielder, and Hertha Berlin have made contact with the player’s entourage and Chelsea over a possible loan.

Bakayoko is interested by the idea of a loan move to the Bundesliga, and is aware that he doesn’t have the full support of the PSG hierarchy, even if a move was to come off.

Atletico Madrid and Valencia both made contact, but have not accelerated conversations.

Napoli have now come front and centre though, seeking a similar loan with option to buy arrangement, which Sky Italia have moved to confirm.