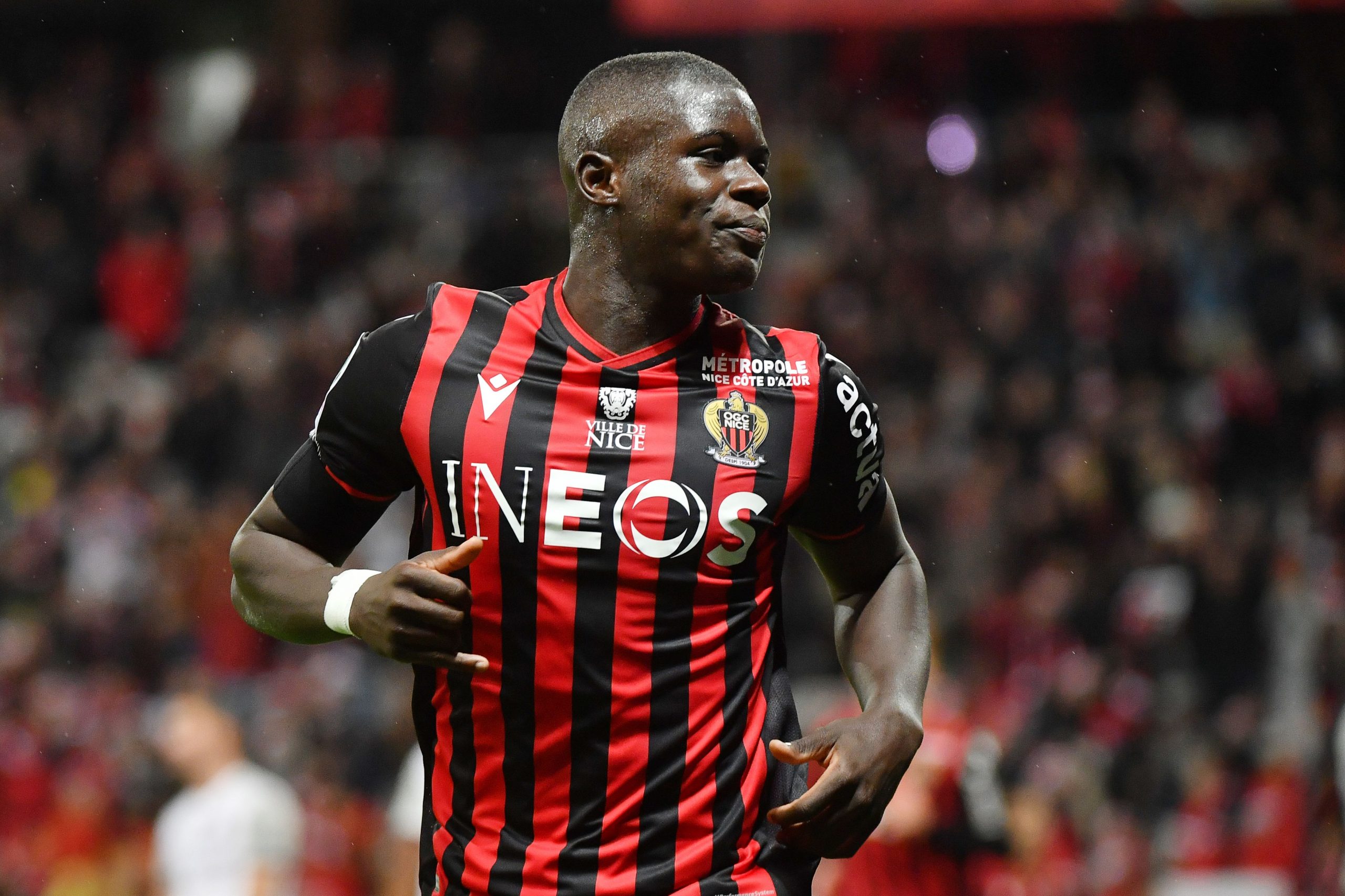 France Football report that 21-year-old OGC Nice central defender Malang Sarr will consider a departure from the Ligue 1 club this summer, with just 12 months left to run on his existing contract.

A host of Europe’s elite are interested in acquiring his services, and he figures on the shortlist of Serie A side Napoli, who will likely be forced to find a replacement for the want-away Kalidou Koulibaly.

The French youth international came close to a move to Gladbach last summer, but was ultimately convinced to stay by then incoming owners INEOS.

Speaking exclusively to Get French Football News, ex-OGC Nice President Gauthier Ganaye revealed that he had personally made the player “3 or 4” contract extension offers last year – for more on that, click here.

FFF President Le Graët on season restart: “I have asked for another 15 days to look it over.”