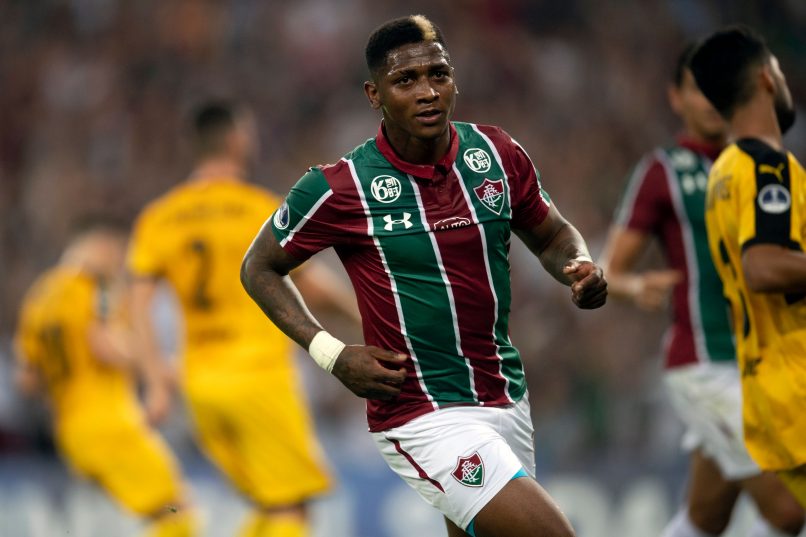 RMC Sport report that negotiations have intensified in recent hours between Ligue 1 side Bordeaux and Benfica over the possible loan of Yony Gonzalez.

The 25-year-old Colombian winger joined the Portuguese side on a free transfer from Fluminense earler this month, and SLB want to send him out on loan in the first instance to become acclimatised to European football. Several Ligue 1 clubs, including Amiens, are interested in a possible deal, but Les Girondins are at the front of the queue at the moment.

An agreement has been reached in principle for a 6-month loan, but talks are happening about a longer loan, potentially up to 18 months also with the possibility of including an option to buy at the end of it.

These two new elements will likely be discussed and definitively dealt with either way in the next 48 hours.