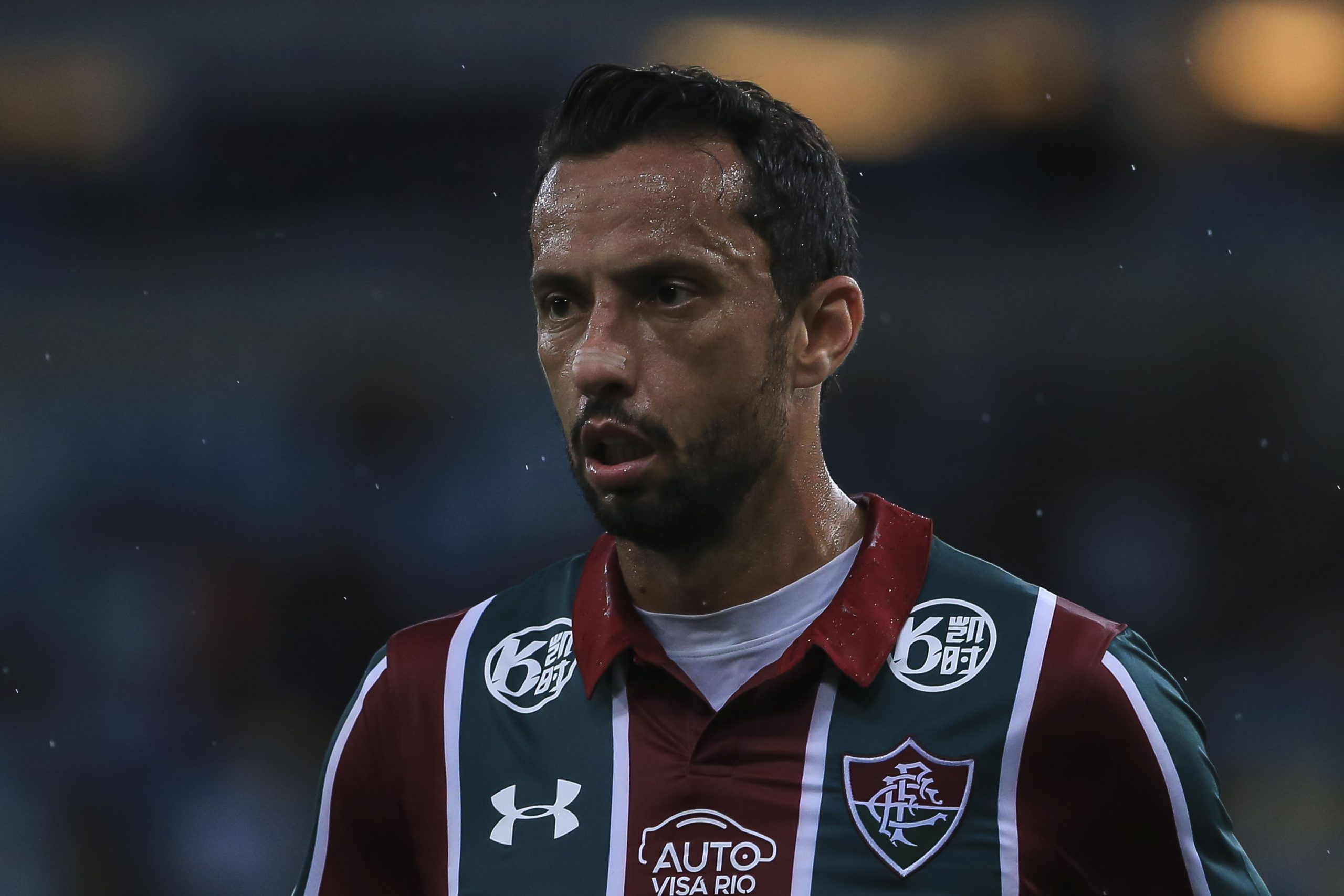 Ex-PSG attacking midfielder and Brazilian Nenê has revealed to L’Équipe that he could have played for France.

“Yes, I had a possibility with Les Bleus. But I did not follow it up because I still believed that the door would open with Brazil. Laurent Blanc often came to the Parc des Princes, he was following me. I know that. The PSG staff asked me if I wanted to undergo the naturalisation procedure. But I hesitated. I was waiting for a call from the Seleçao that never came. If I had known that it was done and dusted for Brazil, I could have maybe played at the 2014 World Cup with France. It is a shame. But that’s life.”

Nenê is now 38 and continues to play professionally, with Brazilian side Fluminense.