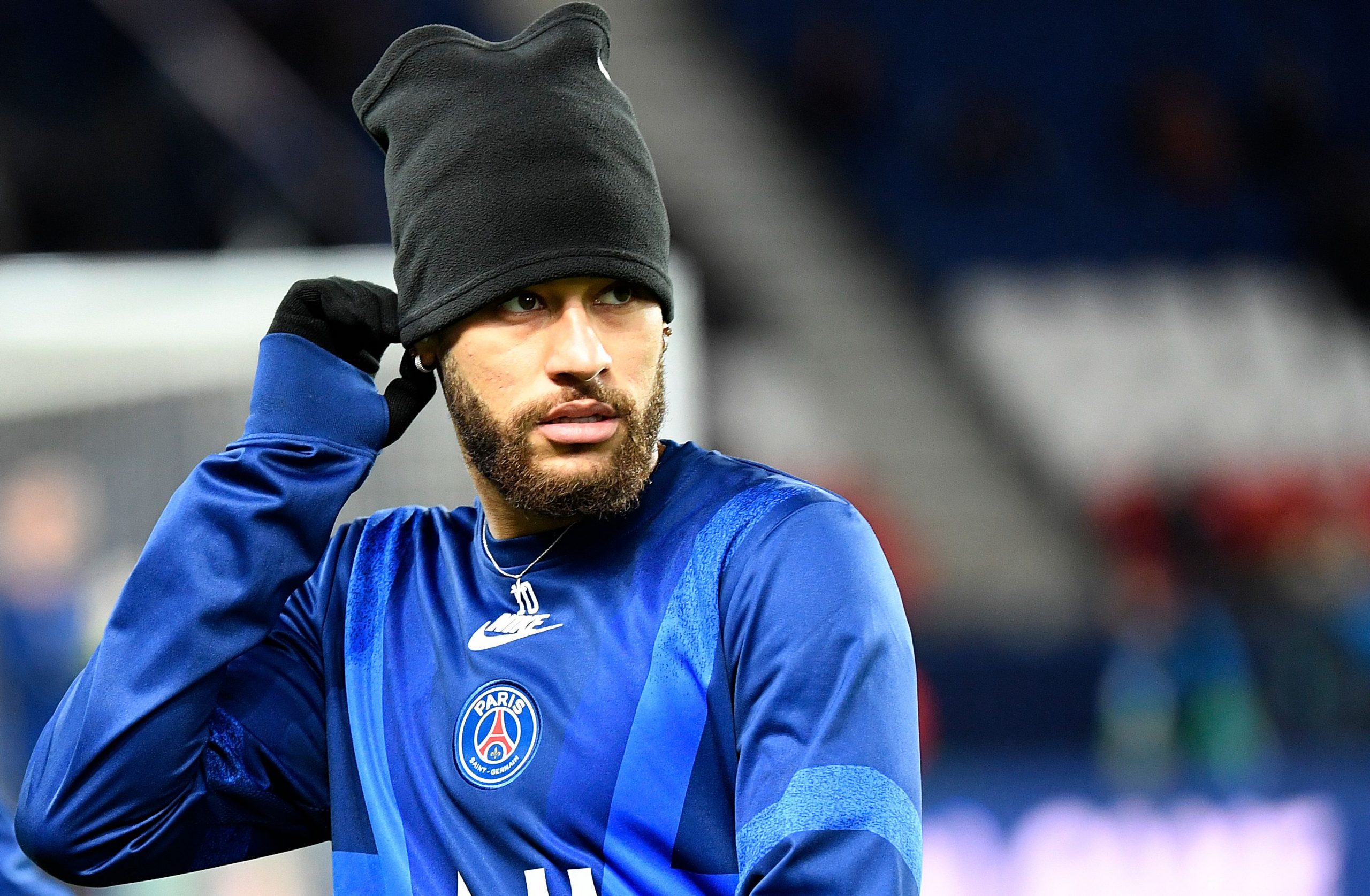 Le Parisien report that Netflix are currently producing and shooting a documentary on PSG and Brazilian super-star Neymar.

Neither Netflix nor PSG have wanted to comment on the nature of the filming, but the quantity of cameras and scenes being filmed would suggest that it will be a multi-part documentary.

Speaking to the newspaper in question in September, an Amazon representative explained that there is intense competition for content with footballs biggest stars:

“All the big actors in this market are trying to approach football stars and sports stars to do series or documentaries. The next big winners will be those who get the rights to Cristiano Ronaldo, Messi or Neymar.”

Monaco striker Gobé Gouano to have a trial with Sheffield United