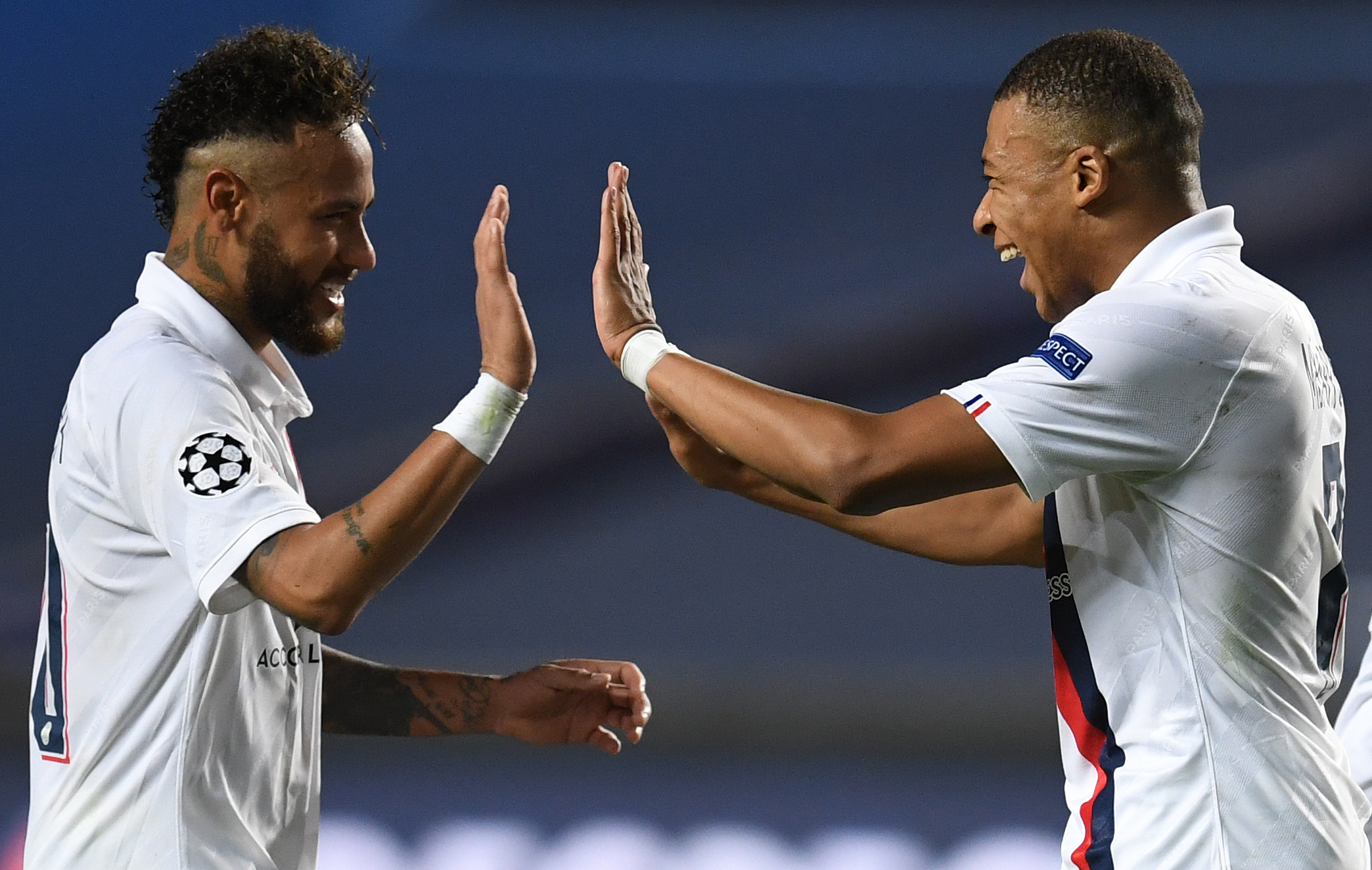 “Yes, this was a huge night even though it was very difficult. Atalanta are a great team who have played very well throughout the season, they were the surprise of the competition. We knew that there were very aggressive and that they pressed all across the pitch, that they would have chances. They really played very well, they have a very good team but we are very happy with what we have done. We also did a great match against them. Now, we will have to recover because this match took a lot out of us mentally and we are very happy to qualify.”

On if he thought about the club being eliminated tonight:

No. Not at all. I never thought about being eliminated or returning home. At every moment, from the warmups, we thought about qualifying for the semi-finals and nobody is going to take it out of my head that I am going to go right to the final. We took another step and another is coming, a very difficult one. We will have to do what we can to have another great performance and I hope that we will go to the final.

On the difficulties PSG faced:

It was very hard, very difficult to get here. We are experiencing things strongly, we really have a fantastic squad, we are a family so we know that with this spirit it is impossible to knock us out of the competition. I knew that there was always one ball that could arrive and then… The desire I had to win the Champions’ League was there before this match and it has never left. We still have two matches, just 1 in order to go to the final, and we are going to give our all in the next match. We are going to do everything to win.