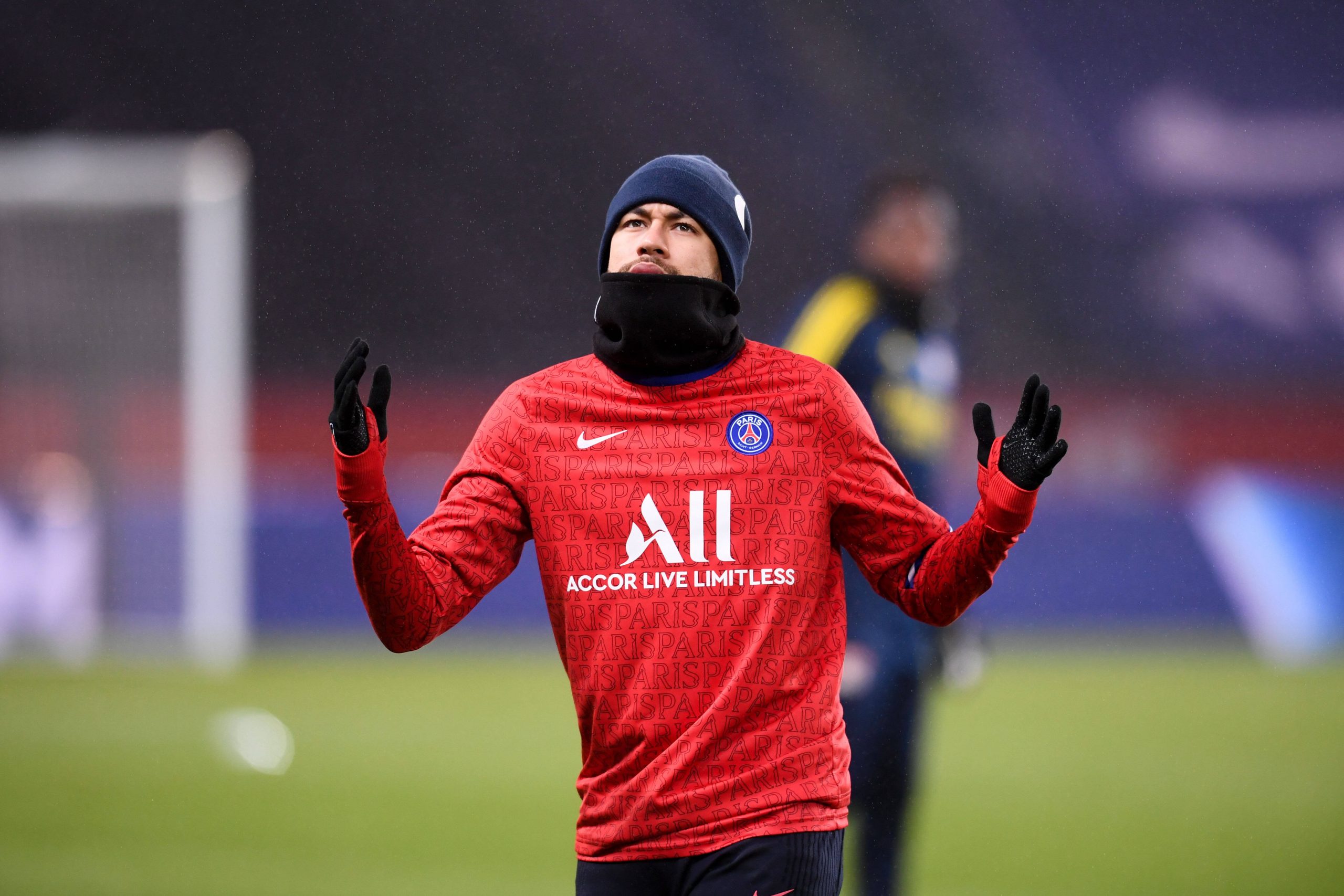 PSG attacker Neymar has been forced to deny, through his lawyers, reported plans to have a major New Years party in Brazil.

At the heart of a new controversy after recent revelations from the Brazilian press that “Ney” planned to have a giant party to celebrate the end of the year despite the second wave of COVID-19, Neymar, on Monday evening, denied the report.

On Tuesday, in a press release written by Fabrica, an agency that specialises in events, suggested the opposite. Without citing the name of the PSG attacker, the release stated that the event was planned for 150 attendees, not 500, and that the festivities were due to take place “in accordance with the appropriate health standards set by public bodies.”

Neymar’s lawyers rebutted, informing the AFP that the Brazilian is planning to spend New Years Eve “with his family, his son and his physiotherapist.”

Robert Duverne tapped by Raymond Domenech to join him at Nantes