Neymar: “I am staying at PSG.” 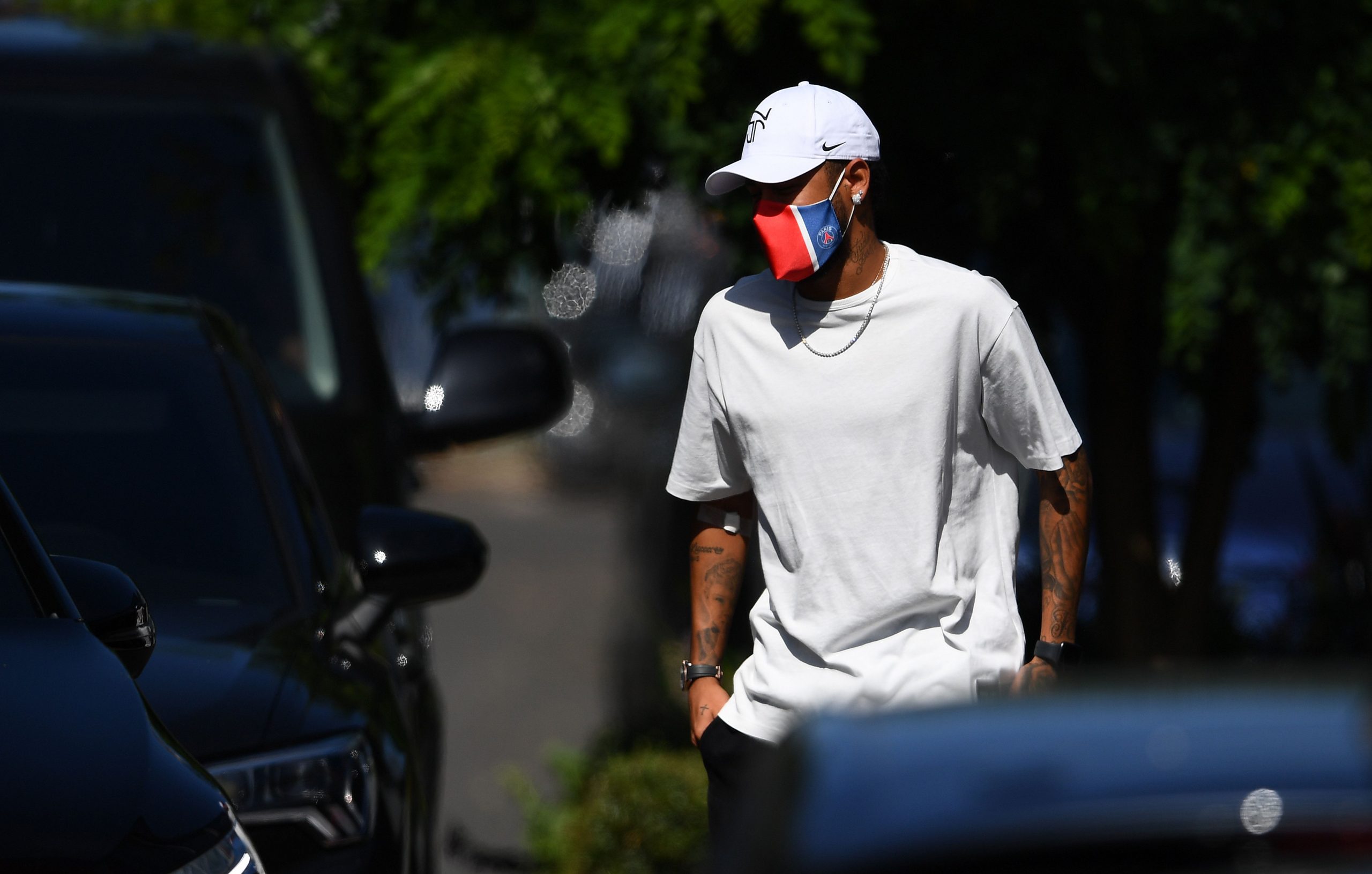 Speaking on the club’s official website, PSG attacker Neymar confirmed that he would be staying at the Ligue 1 club for the 2020/21 campaign at the very least.

“I am staying at PSG next season! And with the ambition to return to the Champions’ League final, this time to win it. I like this idea of doing everything to leave my name in the history books of my club. If people were doubting the presence of PSG as a great European club, those doubts died in Lisbon. We left this city with the feeling of being renewed and confidence in our capacity to win it one day to write an even greater history.”

“By returning from Lisbon, in the plane on the way back, we were already excited to see each other again in Paris! I will never forget what we shared with this squad. It has formed a family and I am proud.”

Paulo Tonietto hits out at Unai Emery: “PSG lost 2 years when they hired him.”