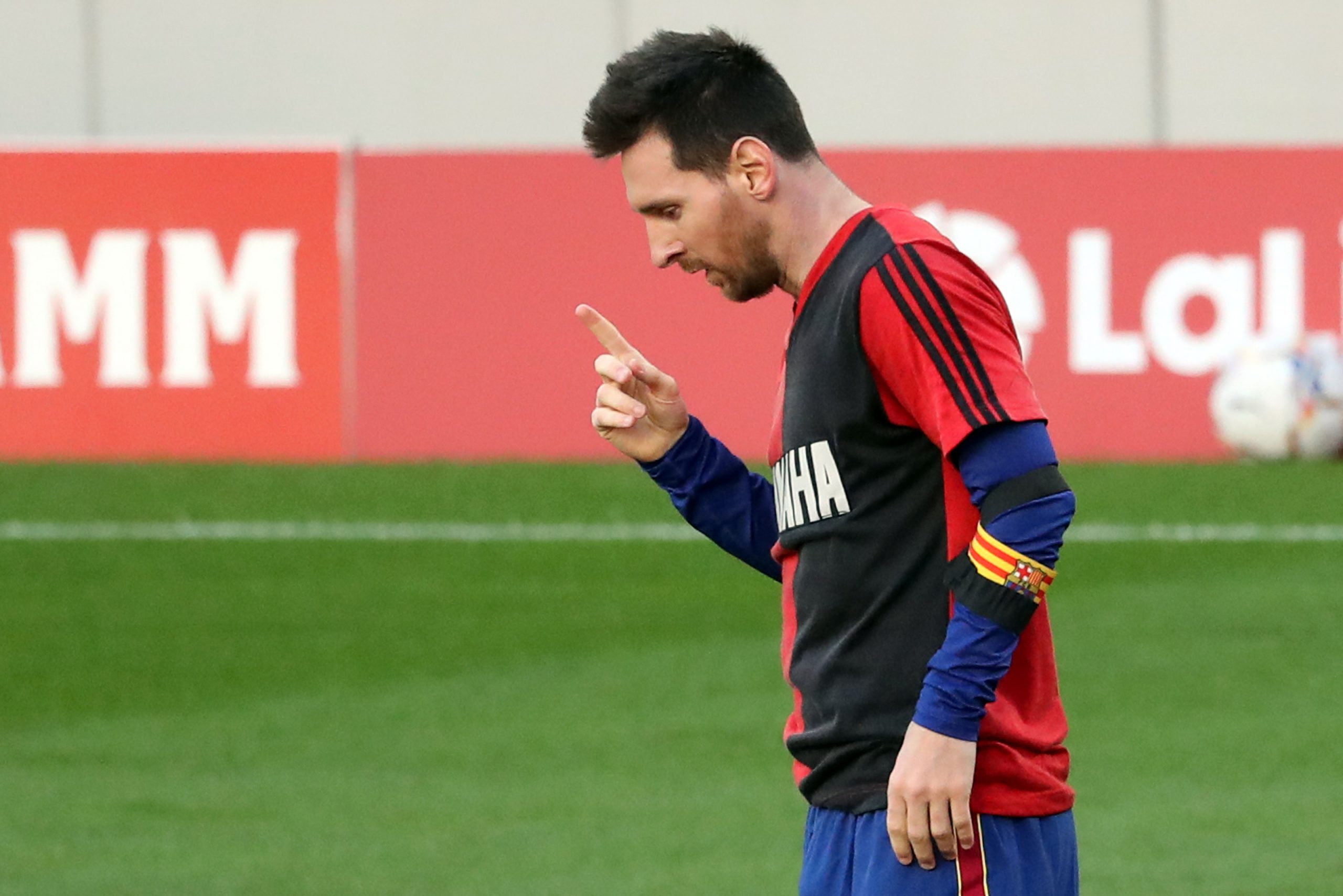 RMC Sport confirm that Brazilian superstar Neymar and many of his colleagues at PSG want the club to sign Argentinian attacker Lionel Messi from Barcelona next summer.

Neymar has contacted Messi to offer him to come to PSG. The Brazilian has pushed on many occasions for Messi to come the the Ligue 1 club – the ex-Barcelona player explained to the Argentinian international that with him, PSG will win the Champions’ League, and in Paris, he will be a very happy man in a beautiful city.

A source close to Neymar adds:

“This summer, Ney did everything for Messi to come to Paris. He said to him that he would be really happy at PSG and that the club had really structured itself since his arrival at PSG. Messi hesitated. He thought about it. Ney wants to play again with him and wants him to come to PSG next summer but it is a difficult deal because everyone wants Leo.”

PSG Sporting Director Leonardo was encouraged by Neymar to explore a possible deal closely. All the financial elements were studied and despite the denials, PSG did indeed make their interest known to Messi. The deal was too complicated for Les Parisiens. But now PSG have time – Messi’s contract with Barcelona expires in June 2021 and can sign for any club of his choosing for free from January onwards.

“You never know. The club has already proved that it is capable of things that we thought were not possible with signing Ney and Kylian in the same summer. It would nonsensical and above all not professional to not think or work on a possible deal for a player who is free and who has one of his best friends in the club. To play Neymar and Messi together, even for two seasons, would be incredible.”

PSG are coming up to a major summer – the contract extension conversations with Neymar are going more positively, but for Mbappé things are stagnant.

PSG are therefore having to work on multiple different scenarios for next summer – an eventual summer exit of Mbappé would help the finances to sign Messi.

Neymar: “I didn’t come to PSG to play in the Europa League.”