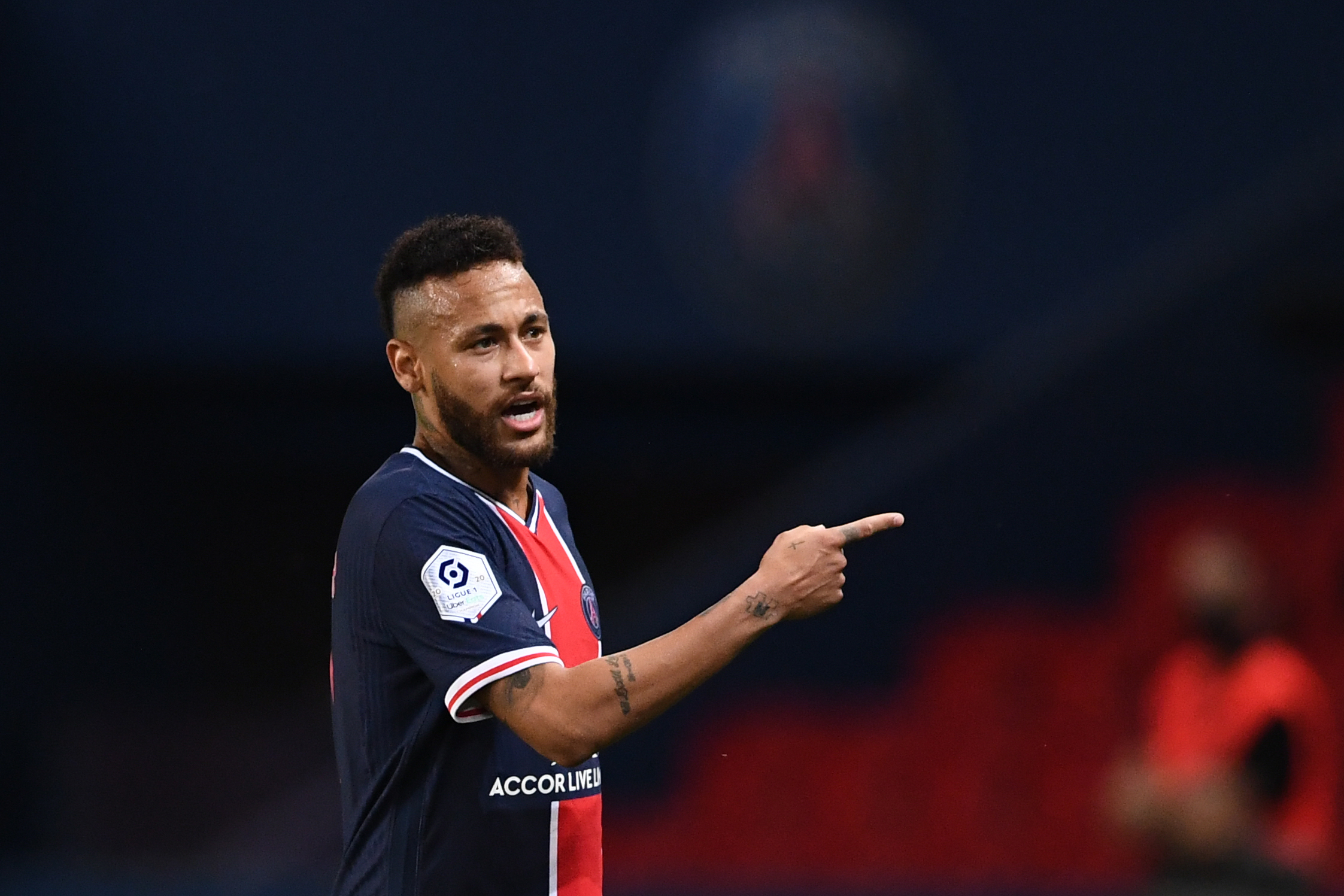 The Spanish tax authorities revealed on Wednesday a list of individuals and companies that owe them money.

On that list is Brazilian and PSG attacker Neymar, who owes €34.6m, according to the government authority.

The sum corresponds with taxes due from Neymar in relation to the bonus that he received from Barcelona owing to a contract extension before his departure for Les Parisiens in 2017.