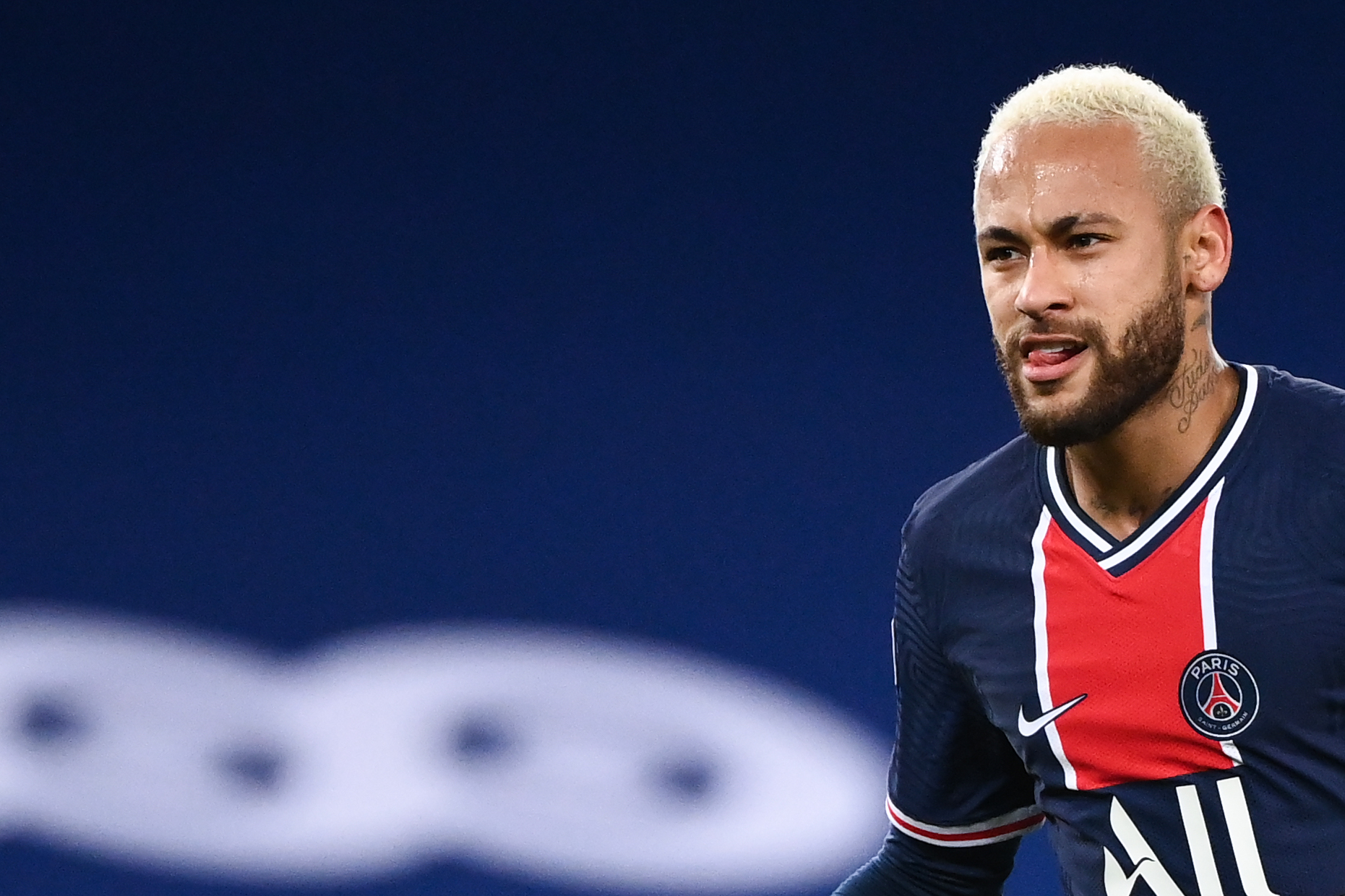 Speaking to Canal Plus, PSG attacker Neymar confirmed his frustration on Saturday night following the club’s 2-2 home draw with Bordeaux.

“We did a timid match. We managed to score goals, but we lacked certain details. We must improve on that, because if not, if it is in the league, it is a league where normally we manage to win a lot of games, if we can’t do that, it is going to be tough in the league as well as in the Champions’ League.”

On next week’s game vs Manchester United:

We know the importance of the Champions’ League game on Wednesday. Like the Champions’ League game we played on Tuesday (vs Leipzig). It is decisive, we didn’t play well, but we managed to win. But on Wednesday we are going to try to do our best game, play well, but we need to improve certain details, play more as a team, be more organised, otherwise it is going to be difficult.

Maradona is a football artist. He was someone very important for football, Maradona represented a lot for sport, the world is crying a lot.