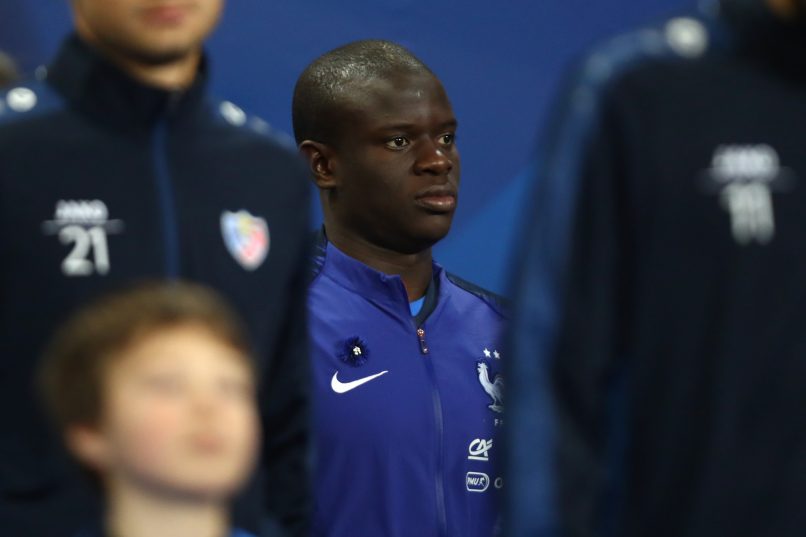 Chelsea’s piece on his return indicated that Kanté had participated in several team ball exercises and small-sided matches, notably scoring a rocket in the latter exercise.

The 29-year-old was excused from training by Chelsea from the 19th May, because of his own fears about COVID-19. During that period and up until now, Kanté has been training individually.

The London club did not fix any ultimatum date to return for the player, but the waves of testing undertaken by the Premier League on players and coaches, which revealed no positive cases at Chelsea, seem to have convinced Kanté to return, a little more than a week away from the return of league action.