N’Golo Kanté: “What we are trying to do is to maintain Chelsea’s standards – win titles, be at the top nationally.” 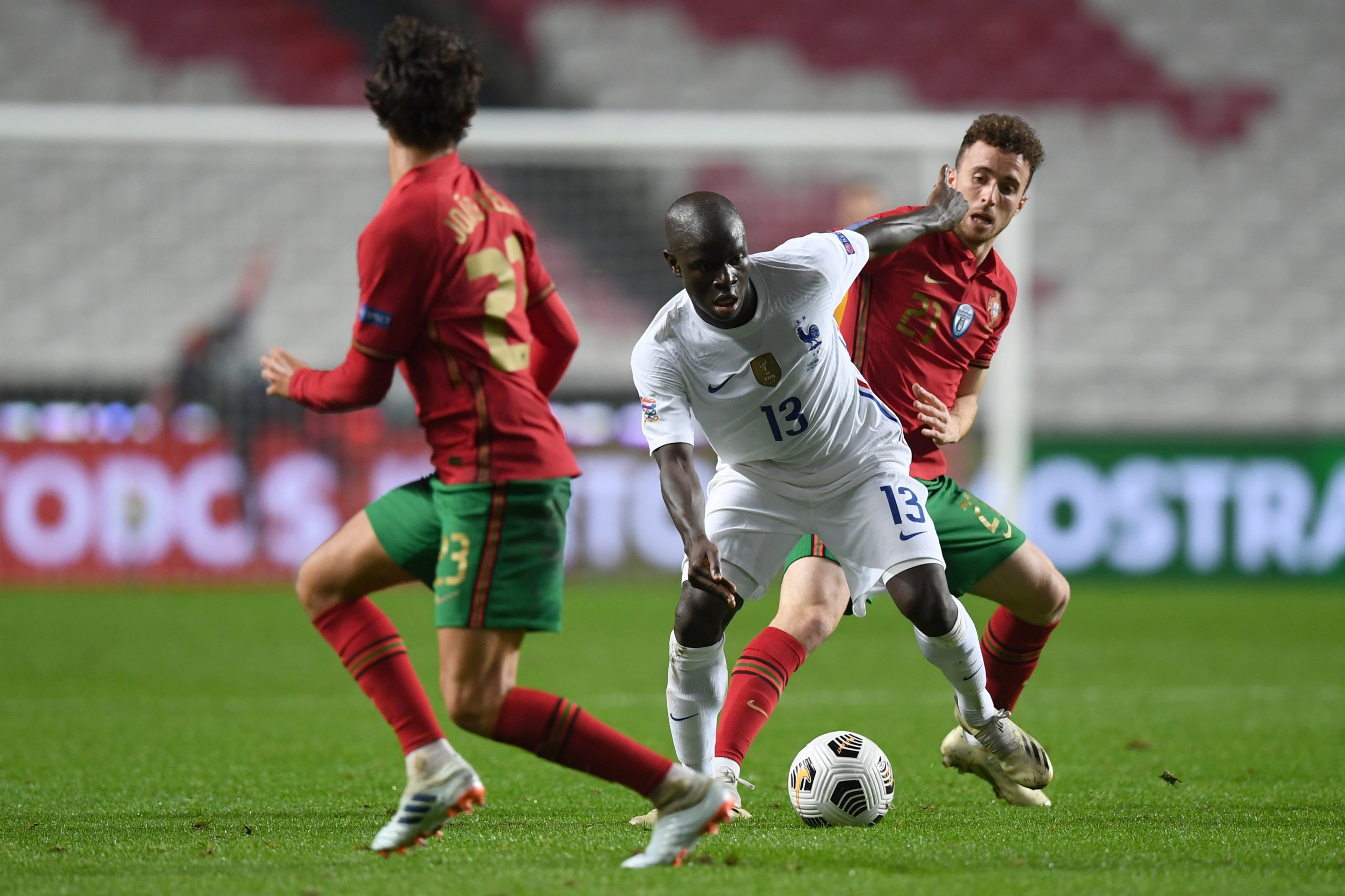 Speaking in an interview with TF1, N’Golo Kanté discussed his performance on Saturday night vs Portugal, France’s ambitions for EURO 2021 and what Chelsea are hoping to achieve this season.

On his performance vs Portugal:

On why he is performing better now than several months ago:

I can’t really explain it. I think in my recent France performances, there were good things and less good things. But I think yesterday was a match where we had to show up, score and win. And I think the team was at the level of exigency required and we all showed up and I think we deserved the win.

On scoring his 1st France goal in 4 years:

We knew we had to score, either to win, or a draw with us scoring would put us in favourable position for what was to come, but I didn’t know it was going to fall upon me, I am happy.

On playing alongside Paul Pogba:

Yes, it is true, with Paul (Pogba) it has been a little while he’s been injured, a little while since I played with him. We all remember the World Cup, that whole adventure we did together, the qualifications stage and the competition, and it is a pleasure again to be playing with him in the national team. Yesterday we had a good game and we are all satisfied with our performance.

On France never losing when Pogba & Kanté start together:

I think it is not that simple, we are all together, it is not just Kanté, Pogba, but the whole team. We are happy that we have never lost when we have started together, I hope that will continue for as long as possible, but these are victories and draws for whole team, not just us two.

Adrien played left midfield, he helped us a lot in the defensive game, in the attacking game by being available and making space, defensively he recovered a considerable number of balls – he has always been a very good player and last night he showed that once again. We are very happy to play with him in important matches. When things go well, it is the entire team who are happy.

It is sure that there is quite a lot of expectation around us, a lot of good players in our squad. We won the World Cup title, we are a good team. The Euros will be a different story with a fair amount of good sides, in a competition anything can happen, but we certainly have a great team.

On Chelsea’s aims this season:

The team has changed in recent years, the coach has been here for a year working together. I think we have signed a fair amount of new players and what we are trying to do is to maintain Chelsea’s standards – win titles, be at the top nationally. We are well placed at the moment, I hope we will continue in this vein. And I hope that we will qualify for the Champions’ League as quickly as possible again.

Hugo Lloris backs out of form Raphaël Varane: “He has legitimacy in his position.”

Adrien Rabiot: “I will not give this place up for anything in the world.”