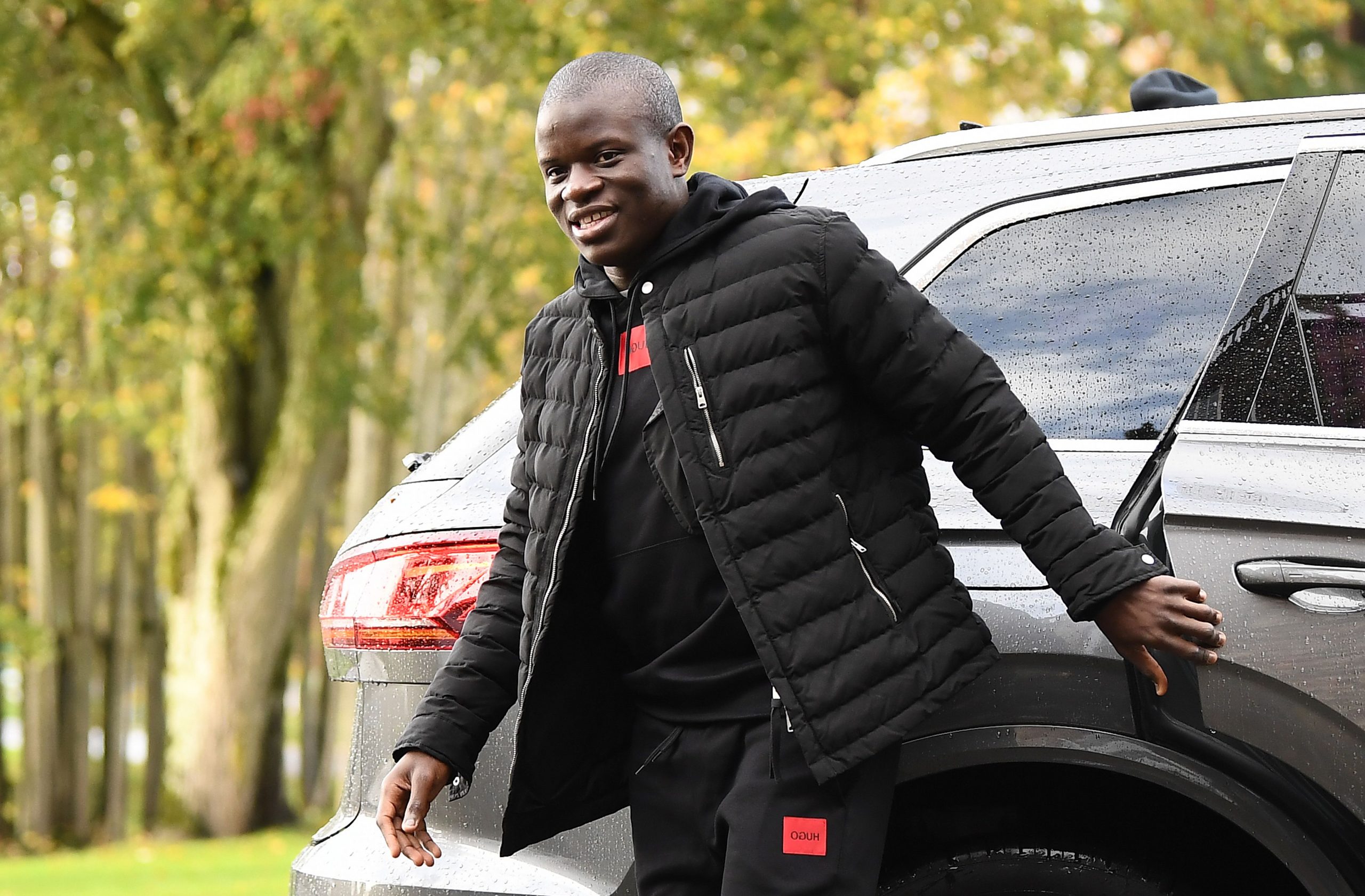 Speaking in an interview with L’Équipe today, the former image rights agent of Chelsea and French international central midfielder N’Golo Kanté, Nouari Khiari, who is currently being pursued in a legal case by his former client for fraud, confirmed that he is counter-suing the ex-Leicester and Caen man.

For a in-depth look at the complexities of Kanté’s entourage, read here.

Why have you decided to speak out today?

To correct the record on certain accusations that have been levelled against me. I am accused of never having really worked for N’Golo Kanté. We signed a contract on 21st July 2016, after having hashed out all the details, over the course of 7 hours, in the presence of one of his brothers. Upon signing, I rapidly made contact with the Arthritis Foundation, who promotes research to cure the most grave illnesses. For me, the values that N’Golo Kanté embodies, work, humility, self-sacrifice and engagement correspond well with the values that this foundation promotes. The people in charge over there showed their interest in a partnership immediately.

But this partnership did not last long…

Each year, the foundation organises a big gala, with close to 300 invitees. In 2016, during the first year in which they collaborated, N’Golo Kanté took photos with the guests and stayed for several hours. In 2017, he declined the invitation two weeks before the event and in 2018, he cancelled just two hours before, claiming that he needed to be in London to recuperate.

The player himself accuses you of not proposing projects to him that he felt were adequate vis-à-vis his set of values.

He claimed that I brought him an offer from a betting company. To be clear, it was an offer from “la Française des Jeux” for a campaign that warns of the perils of betting and discourages people from doing so, not promoting it! There were also approaches from a big automobile company. Kanté never responded to me. I also had contacts with a member of the Qatari royal family who wanted to use N’Golo’s image to promote a local orange juice company. We were due to travel to the country together, but he (Kanté) never followed it up. I want to add that I always informed him of everything I was doing.

Why have you decided to sue X for slander?

A lot of false things and dishonest accusations were propagated by the player’s entourage. They tried to dirty my name. They notably unearthed a case that was 15 years old to make me look like a terrorist when I had actually been cleared by the justice system of any wrongdoing. Then, these publications in the media, my children were targeted at school. They tried to make me seem like a monster. Me, I signed a contract and I intend to see it respected. I want to underline that I have nothing against N’Golo Kanté.

It is important to state. We signed a three year contract, which could be renewed three times. It was modified several times at the player’s request. Today, I fully believe that the attitude that there has been in the media had been requested, ordered. The fruits of a process of isolation on the part of his entourage and notably his agent Abdelkarim Douis, and others. Eliminating me would open the door to more money for them as if they are not earning enough already.

You did try to resolve things amicably…

An attempt at conciliation was undertaken, but very quickly, I understood that they were taking me to be a charlatan. Last November, N’Golo signed a new contract with Adidas who wanted to have him as their spearhead, like Paul Pogba. It is a 5-year contract worth €15m. I should be entitled to €3.75m of that. When I met with the lawyer of N’Golo Kanté, Ms Nadia Zrari, she offered me €50,000 to terminate our contract together. I was shocked. Then I was offered €150k and then €300k. I refused because I am due 10x that amount. Either I am owed nothing, or I am owed what I am owed. By signing a contract without me, Adidas infringed upon the contract that I have with the player.

Are you the victim in this affair?

If there is someone who has been swindled in this affair, then it is me. I put in the work: the contract I have with N’Golo is a reality. The lawsuit filed against me for blackmail is nothing but an attempted diversion, a smokescreen. I make myself available to police and the justice system at anytime with total proof of everything that I am saying now. Abdelkarim Douis recently sued my for death threats. Those claims have 0 reality attached to them, only an attempt to respond to the suit I filed in May 2019 for the death threats that he made against me.

Raiola on Paul Pogba’s future: “I’m not going to start, otherwise FIFA will suspend me again.”