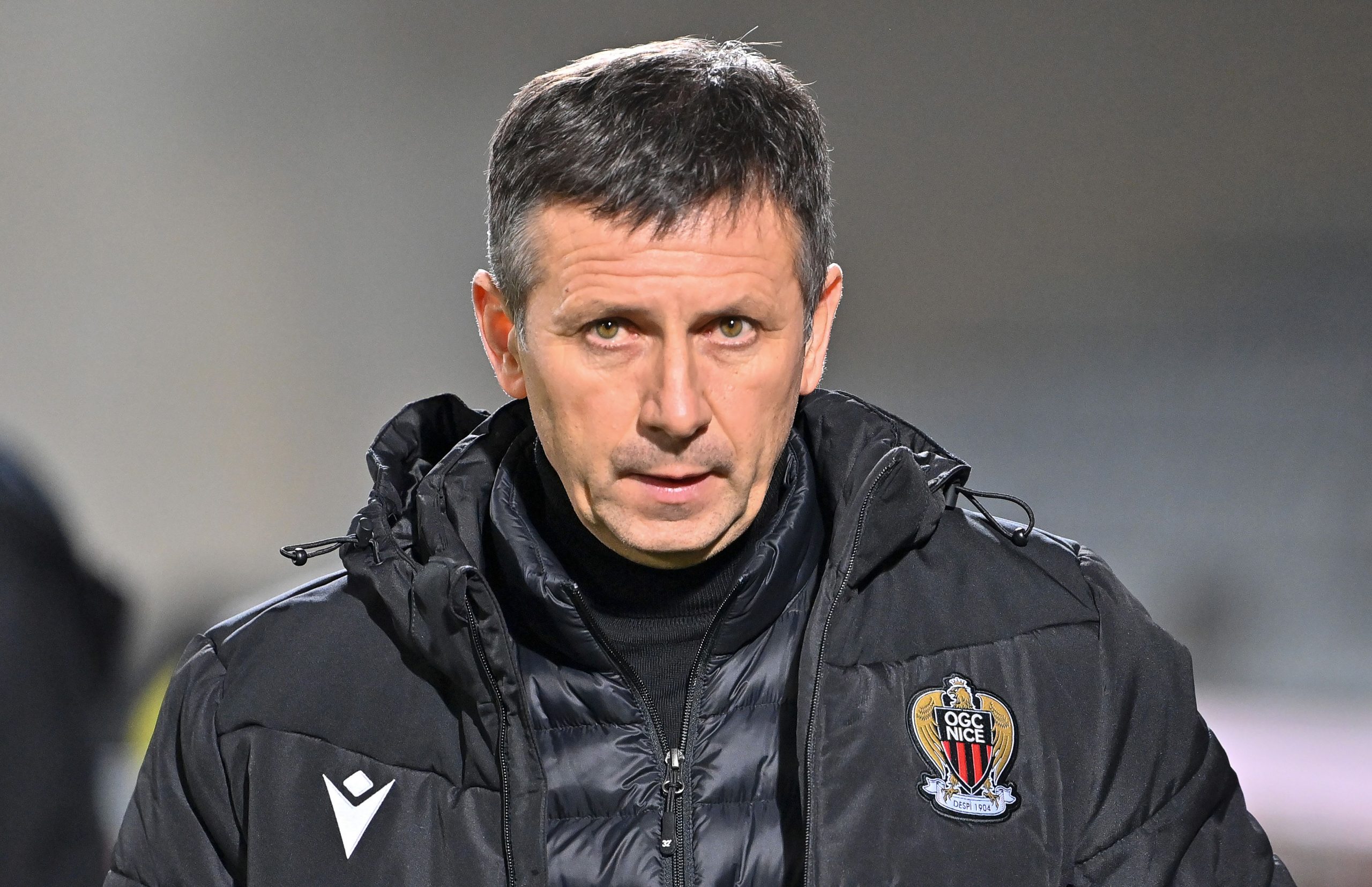 Speaking to media ahead of Saturday night’s match vs Lyon, OGC Nice interim coach Adrian Ursea was asked about the departure of Lucien Favre from Borussia Dortmund, who was his former boss at Les Aiglons between 2016 and 2018 when he served in his coaching staff.

“He would have a place here in our coaching staff (laughs). I have a lot of admiration for him. Lucien is a friend, he must not stay away from football because he still has a lot to bring to it. He will make his decision. Work together again? Yes, why not. Since the start, I have said that I am on a mission. I didn’t ask for anything. I will do my maximum for the team to return to tasting victory and pushing forward… In this moment, I am thinking about nothing other than the game vs Lyon.”