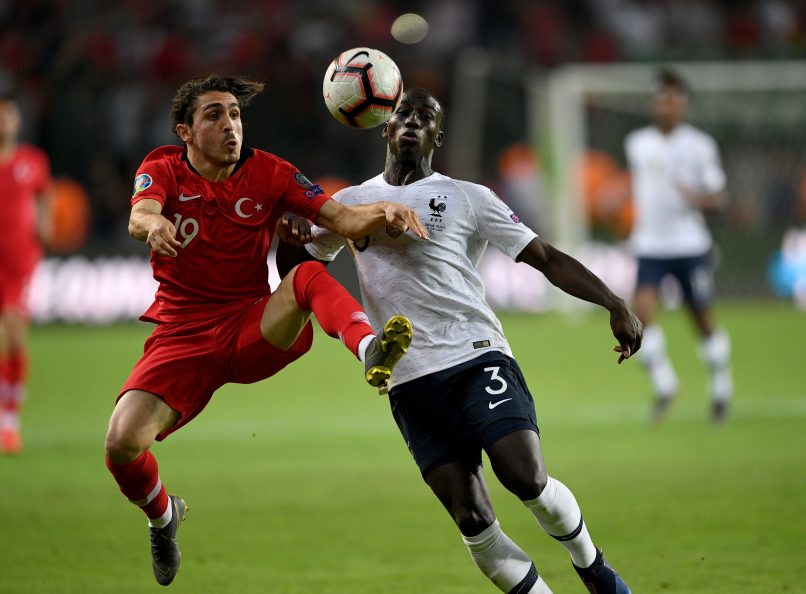 Ligue 1 side OGC Nice have been closely tracking the progress of 20-year-old Turkish attacking midfielder Abdülkadir Ömür, who currently plies his trade with Trabzonspor, according to France Football.

Ömür already has four Turkish international caps to his name and is capable of playing anywhere across the register behind the main striker. The left-footer often draws comparisons in his native country to Bernardo Silva or Lionel Messi. Last summer, AS Monaco attempted to sign the player, but ultimately failed with a €16m excluding bonuses proposal.

Now Nice have made an approach for the player under contract until June 2022. Like Yusuf Yazici at Lille, the young Turk could be tempted to extend himself in Ligue 1. Last season, he scored five goals and provided in nine assists in 26 league games. Injured last September, he has been hindered by a knee problem. However, he will be assessable again from 12th June, when the Turkish 1st division is due to begin again.

He is likely to be valued at €20m this summer.