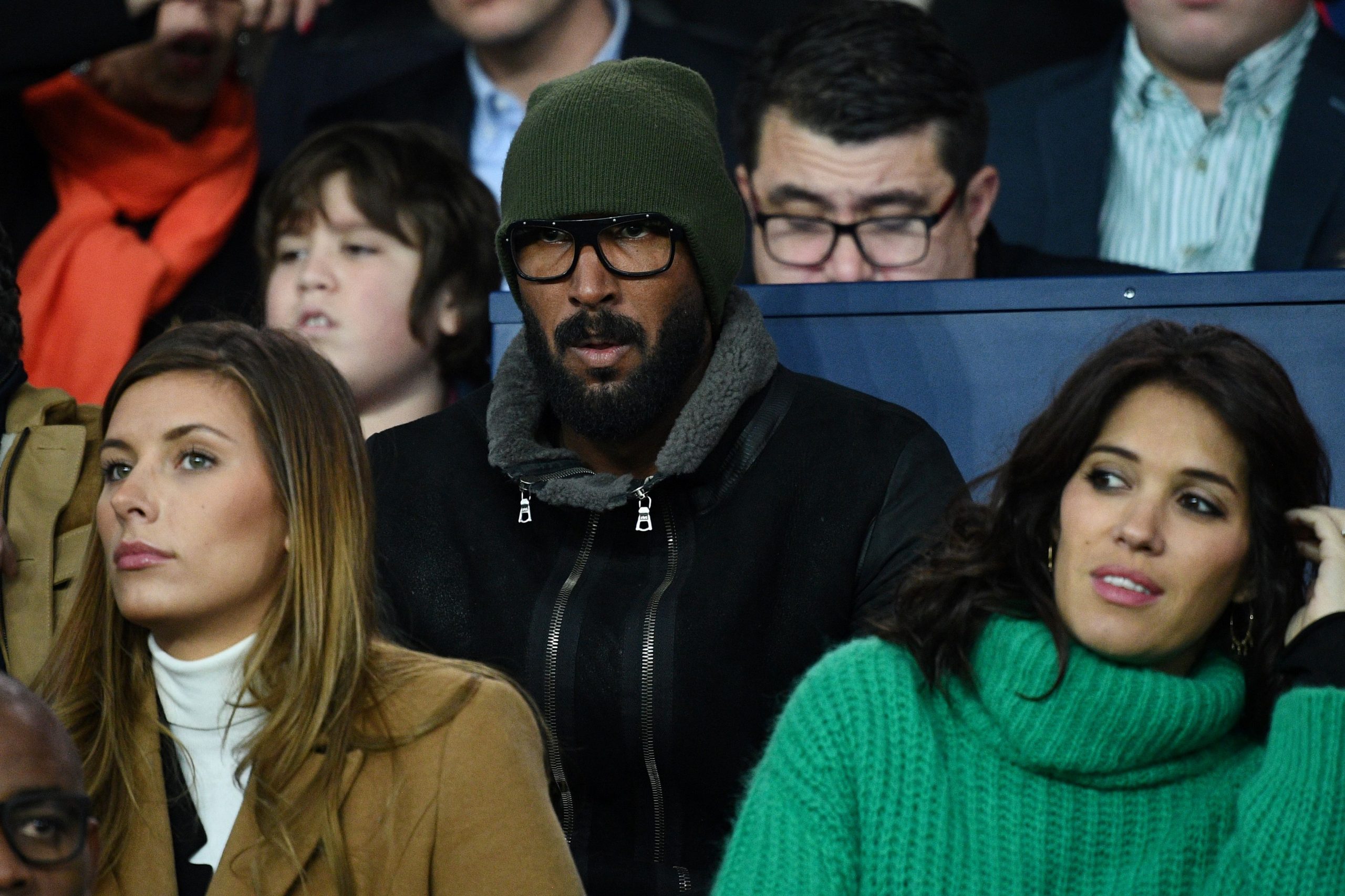 Le Petit Lillois reports that Nicolas Anelka has left a role at Ligue 1 club Lille, where he was part of the youth academy’s coaching staff, specialising in the attack drills.

He took the position in November 2018 and the outlet reports that, despite there being no official announcement, Anelka left this role some time ago.

He recently announced on his Instagram that he wants to become part of Turkish giants Fenerbahce’s coaching staff.

Lyon Sporting Director Juninho explains Rudi Garcia hiring process: “It was not only me who chose him.”