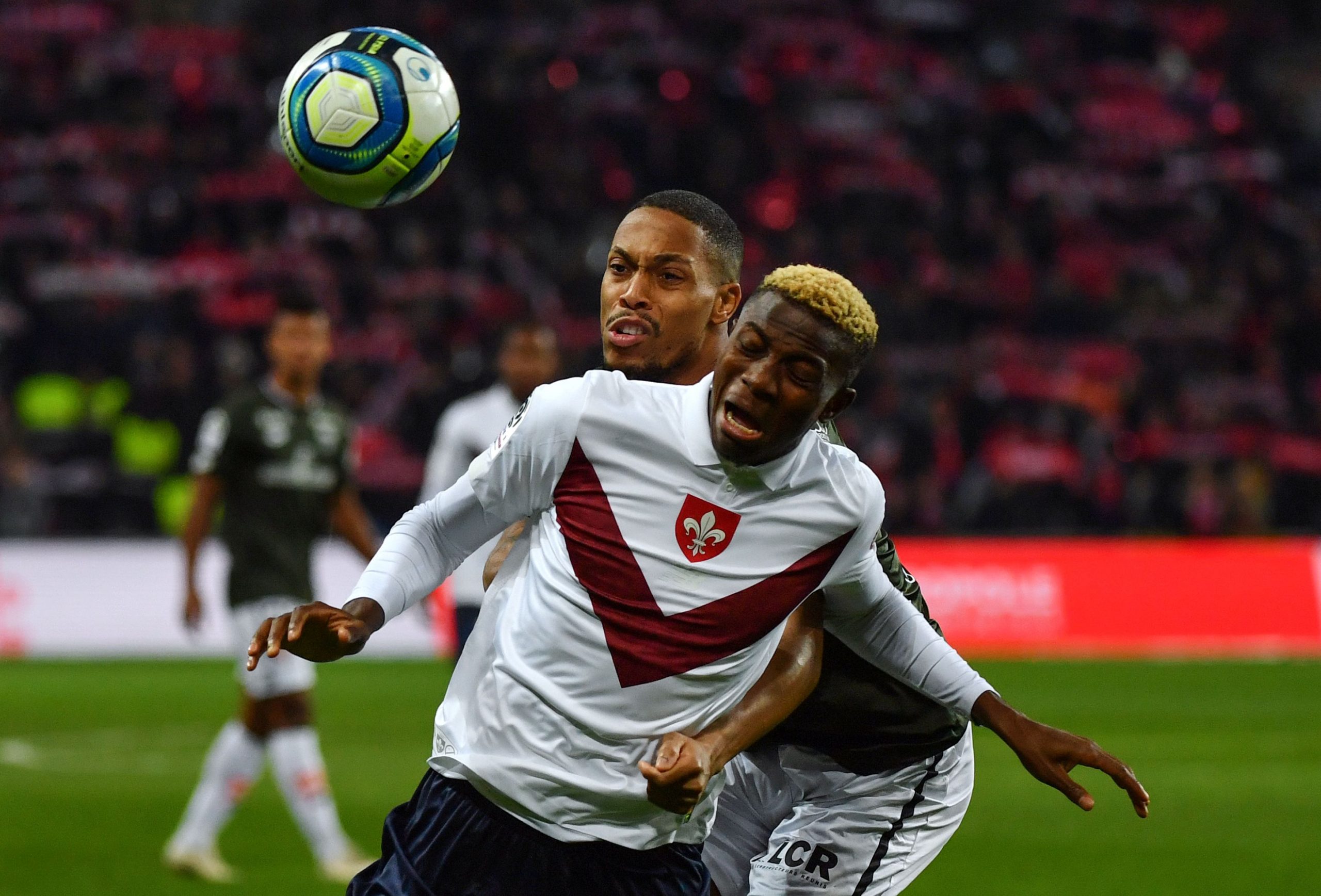 Speaking to RMC Sport, 39-year-old French goalkeeper Nicolas Penneteau discussed the prospects of 21-year-old Ivory Coast and Lille striker Victor Osimhen, who he played at Belgian side Charleroi with.

“He does not surprise me. When I discovered him, when he arrived, two clubs refused to take him because of little physical problems. In the first training sessions, we saw that this was a player of a different class. I told him when he arrived at Lille but for me he is maybe the future Drogba of the French league.”

“If he stays for at least two seasons, he will score goal after goal. He has all the qualities of a modern attacker. He is fast, he jumps high, he is strong in duels, good with the ball, he plays deep. He will overcome his little imperfections by playing, he is a phenomenon.”

Idrissa Gueye on Kalidou Koulibaly possibly joining PSG: “I get on really well with him. It would be good for him.”