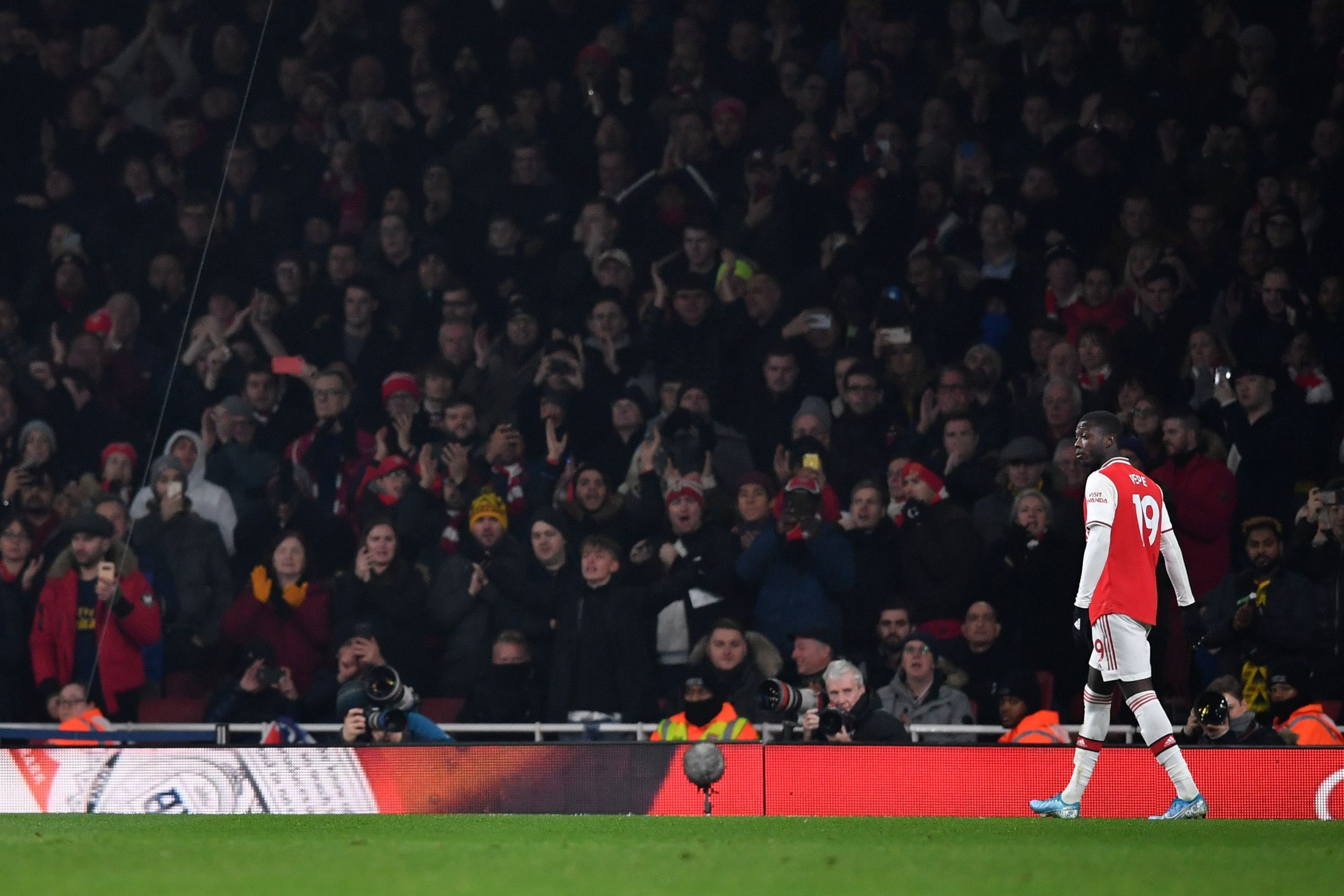 “This one feels a lot better. We scored twice, we conceded zero goals. This will really do a lot for everyone’s confidence levels. We are doing a lot, a lot of video during training in order to perform well during the match. Today we performed well, we were solid defensively, we were good going forward.”

“It is all new for us. A new system, new instructions. We are adapting quickly. That has been seen in the last three matches, even though we did not win, we were very good, we were just missing the victory, which we were able to do tonight. We need to continue like this.”

“I had a discussion with the coach this morning and he told me I was going to start and asked if I felt ready and stuff like that. I told him I felt ready. I showed tonight that I was ready. As well, today it is my mother’s birthday, I score today, so it is only positive for me and the team.”