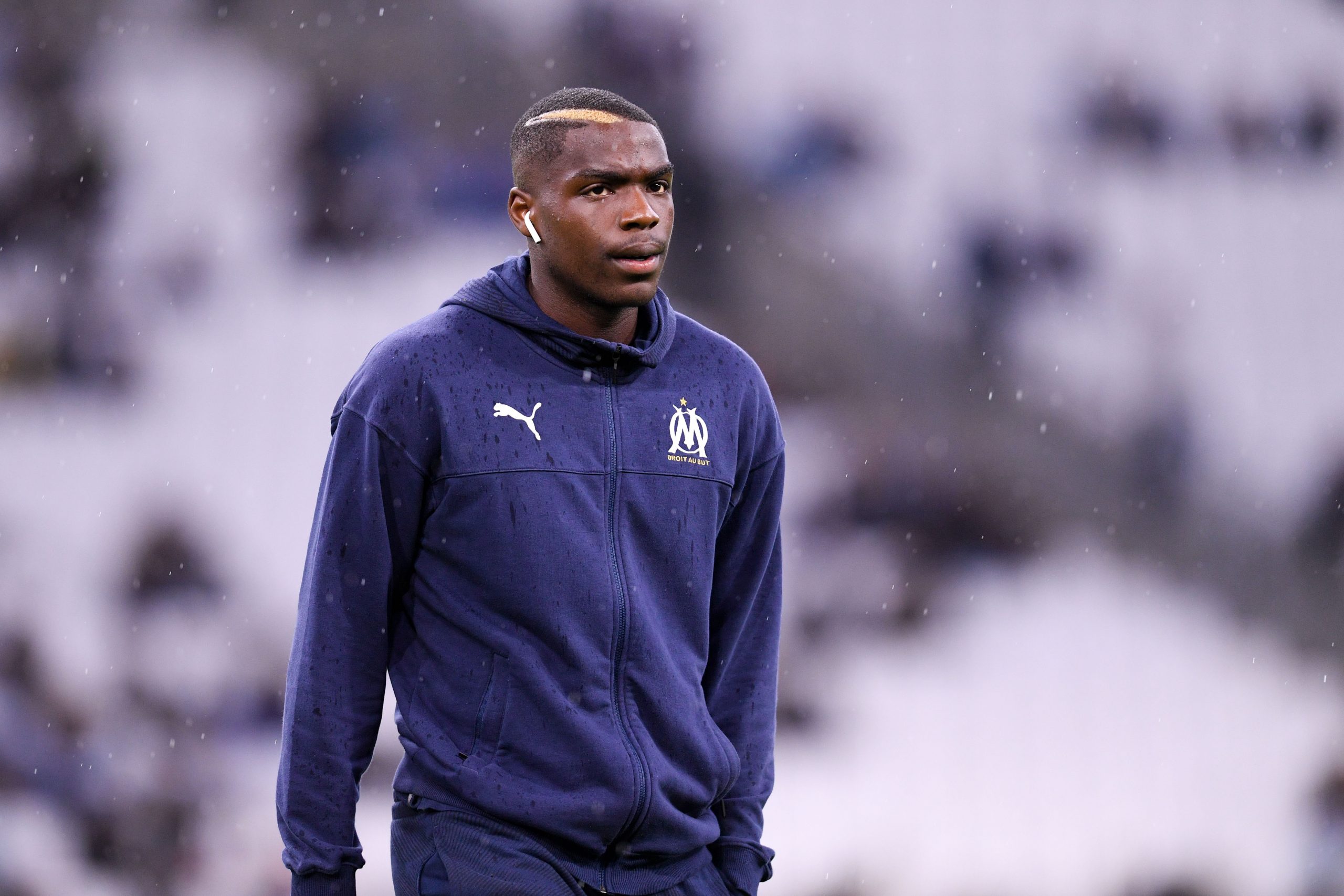 L’Équipe report that 19-year-old left-back Niels Nkounkou has rejected a professional contract from the club that formed him, Ligue 1 side Marseille.

France Football report that Juventus are currently in pole position to land the player’s signature, despite the teenager’s personal preference for England, where Newcastle United and Everton are particularly interested.

Foot Mercato suggest that the teenager is still in active talks with Everton, RB Leipzig and Juventus and that he will make a decision in the coming hours.