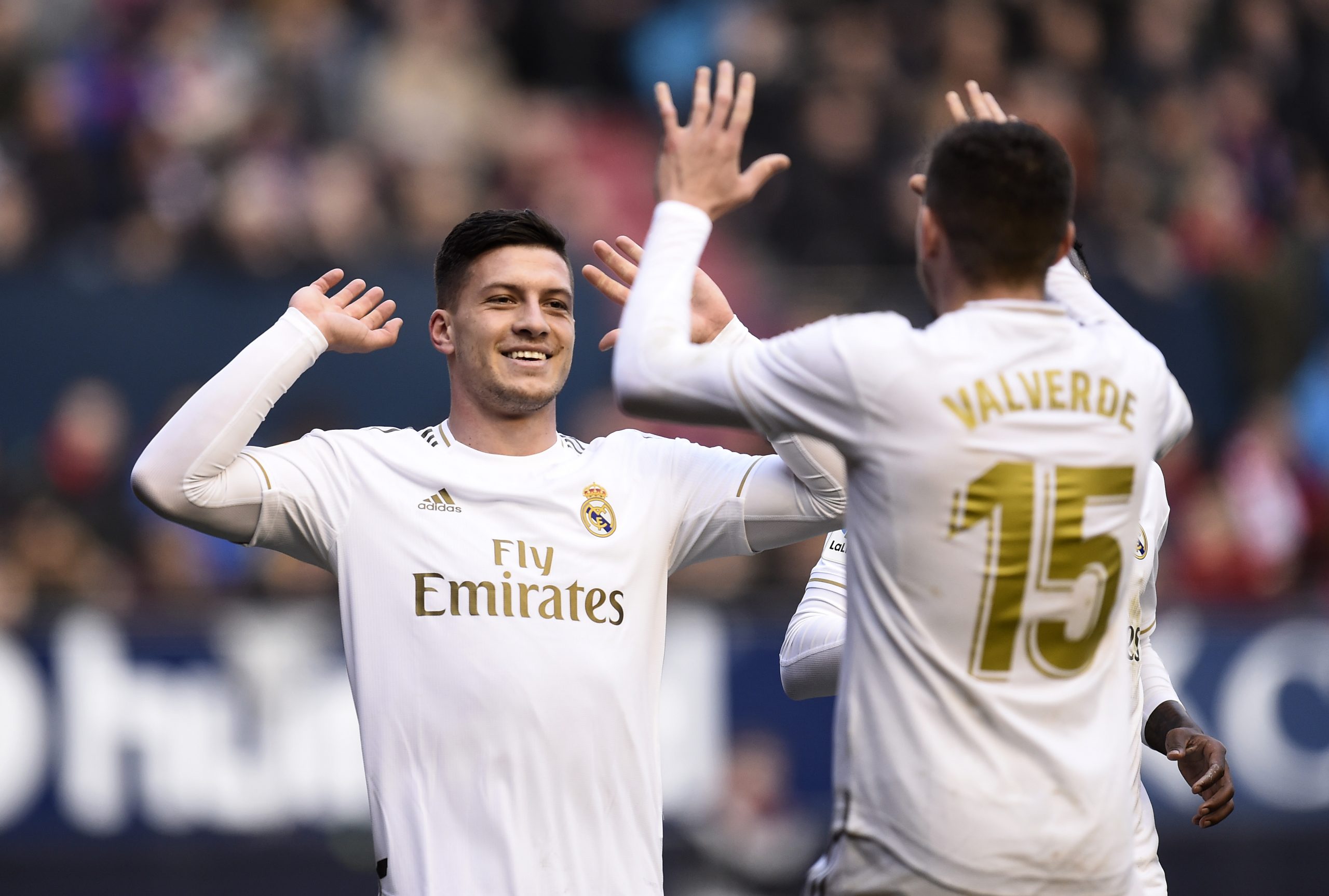 The outlet adds that it remains to be seen what Zinedine Zidane’s plan for the 22-year-old attacker is with regards to the summer transfer window and likely also whether or not ASM could afford a deal financially.

If Wissam Ben Yedder departs, the new Monaco boss would like to bring in one of his former players, West Ham United striker Sébastien Haller.