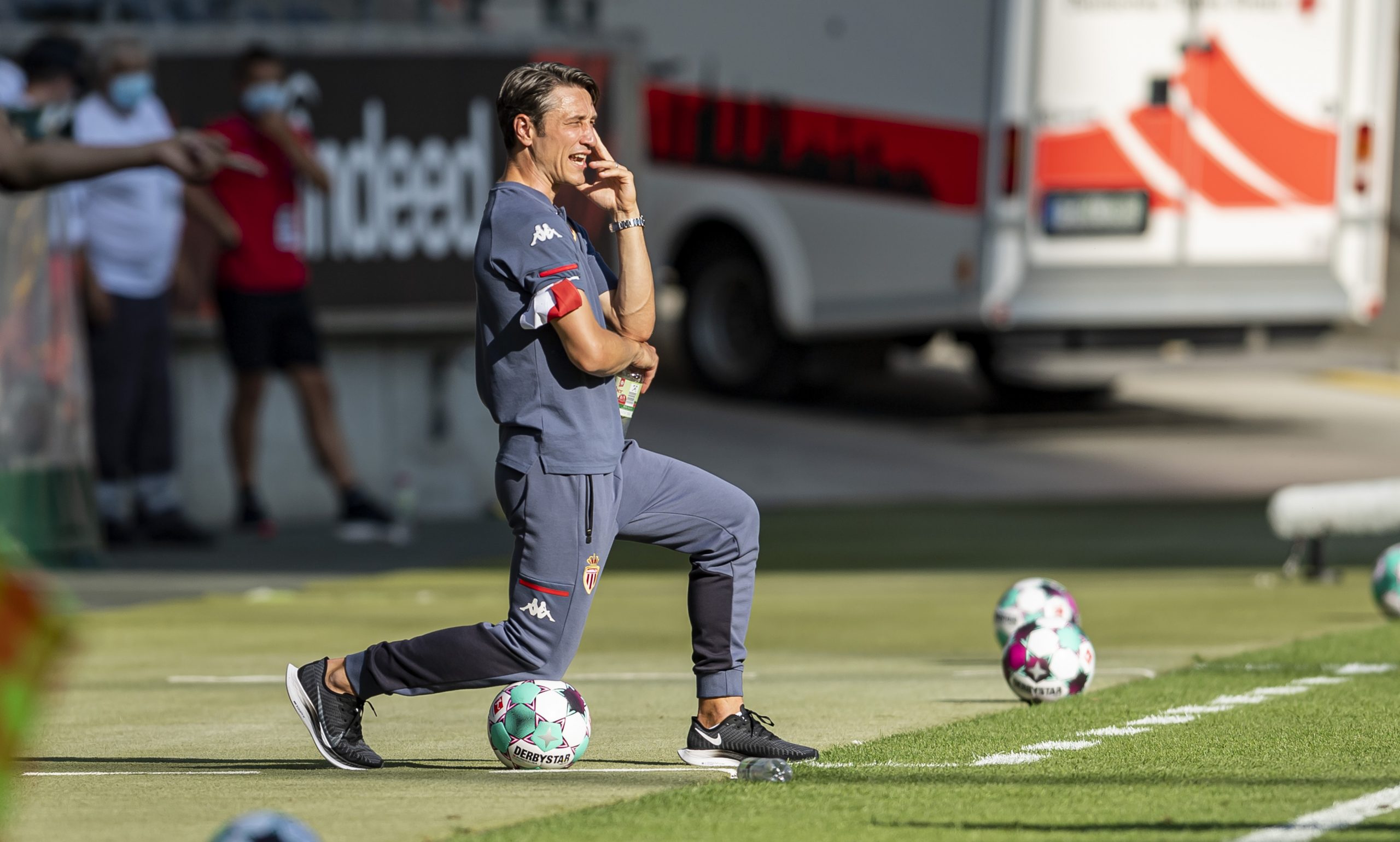 France Football report that AS Monaco manager Niko Kovac is seeking to strengthen his side’s defence with a signing from the Bundesliga this summer.

He is a big fan of 28-year-old Kevin Vogt, who spent the last six months on loan at Werder Bremen from Hoffenheim. Kovac had wanted to sign the central defender at Bayern Munich, but could not convince the Bavarian board to go through with it.

He has also mentioned 25-year-old right-back Marius Wolf, to replace Benjamin Henrichs who has joined RB Leipzig on loan with an option to buy. Kovac managed the player at Frankfurt – BVB will want €10m in order to part with Wolf.