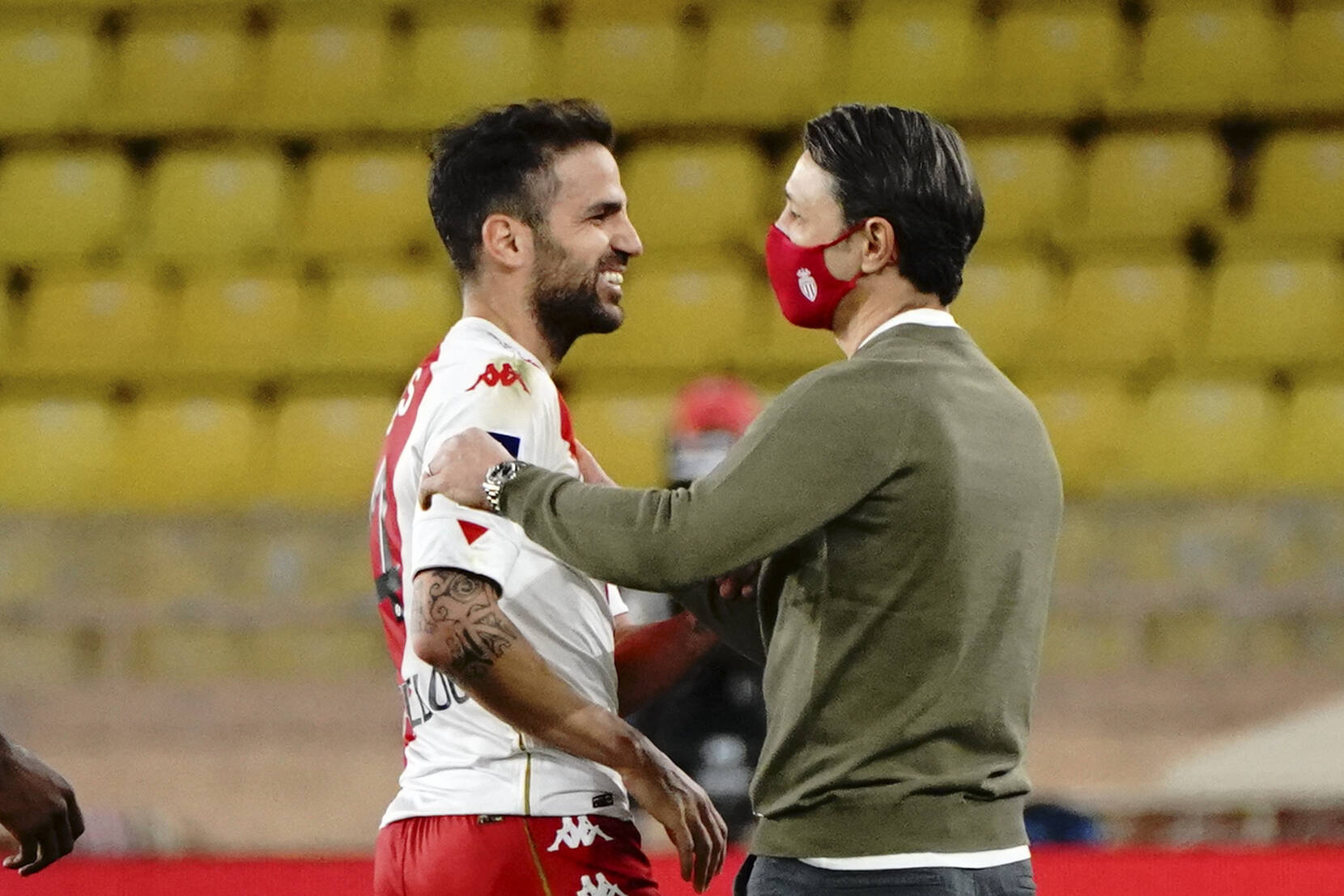 Speaking in the post-match press conference on Friday night, AS Monaco manager Niko Kovac explained what he told his players at half-time, when his side were 2-0 down to PSG – Les Monegasques ended up winning the game 3-2.

“At half-time, I said to the players that we were bad, that this was not the Monaco that I wanted to see. I want to see the Monaco from the games against Bordeaux and Nice. I told them everything was possible, that we could beat PSG if we acted like a real team. I am happy with the reaction. In the 1st half, we were scared. But it was unnecessary. If we play quickly, if we play with one touch, we can believe, they are only human beings we are facing.”